Crucible is Amazon’s first big-budget video game ever. It is a shooter video game based on teams and is progressed by the in-game choices that you make. Each match in the game focuses on surviving and taking over control in the end. Starting off the game, you team up with your allies, face off your opponents, and fight for survival and gaining victory by eliminating everyone in your way, and overcoming the challenges that the planet poses before you. 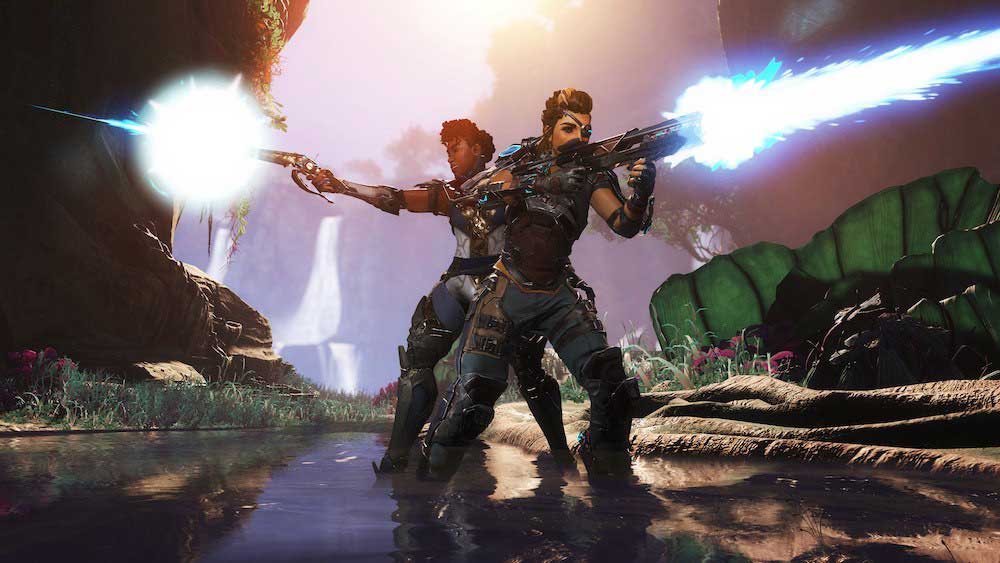 Summing up our guide, Crucible does support Xbox controllers but we cannot make a comment on the case of PlayStation since their servers are down at the moment for some reason. However, you can well play the game if you have an Xbox One or Xbox 360 controller, and PlayStation users, unfortunately, have to wait until we can verify. That said, we hope reading the guide above has brought some valuable information and help to you. Please let us know by commenting down below if you have any further queries regarding the same.