But in comparison to PC’s running games, the gaming consoles somehow push out better performance, despite having identical specifications on paper. This is because PCs have a lot more processes running in the background. A gaming console in comparison to a similarly specced PC will outperform the PC easily in terms of gaming. But with this increasing demand for high-resolution gaming, how will the future gaming consoles perform? Will we get support for 4K and 8K gaming in this year’s Sony Playstation 5? Let’s take a look at it in this article. 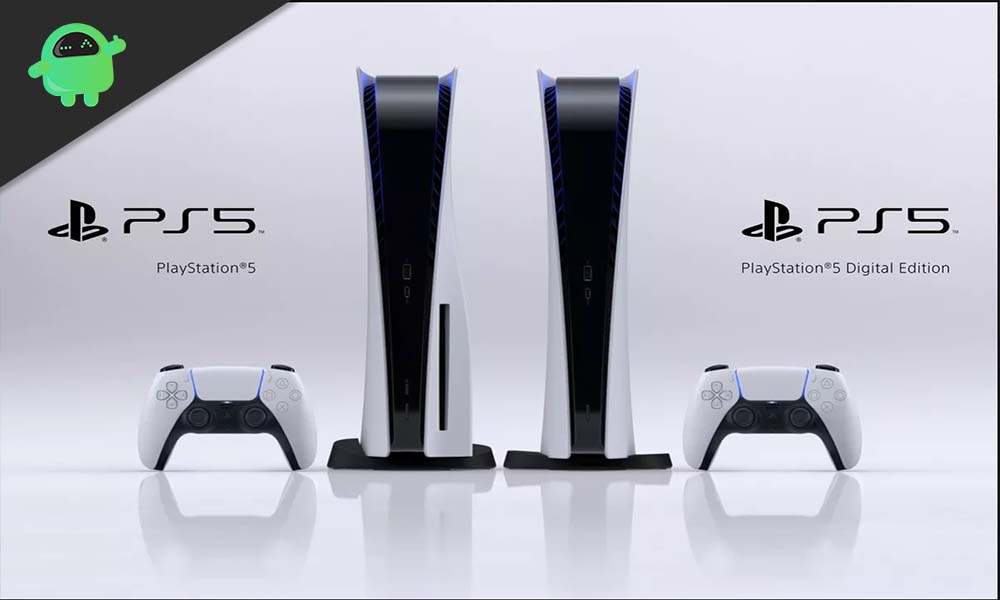 Will the PS5 console support 4K and 8K gaming?

The upcoming Playstation 5 from Sony is to feature an eight-core sixteen-thread AMD Zen 2 CPU with a clock speed of 3.5 GHz. Accompanying the CPU is a custom GPU based on AMD’s RDNA 2. This new GPU promises 10.28 teraflops, and 36 compute units clocked at 2.23GHz. We will also have GDDR6 RAM and 825GB of SSD that Sony promises will deliver instantaneous loading speed.

But is this enough to support a game at 4K? Can we even think of 8K gaming on this new PlayStation from Sony? As mentioned above, if you use the same internals on a PC, then the chances of this happening will be slim. Maybe we can get 4K, but that will be in lower frame rates. However, when it comes to gaming consoles, these specifications will be enough to support 4K gaming at 60 FPS. Sony even claims that PlayStation 5 will support both 4K and 8K gaming at a maximum of 120 FPS. This does seem like a stretch, though. Maybe we could be able to run games at 8K but it would probably be in a different model like the PlayStation 5 Pro, similar to what we had with the PlayStation 4 Pro.

So as far as Sony is concerned, PS5 can run games both at 4K and 8K resolution, that too at 120 FPS. But as of now, that seems like something tough to believe. 4K at 60 FPS is possible on this new machine, and even maybe 120 FPS. But how well will 8K respond to this system? Well, we can only wait till it officially launches in the holiday season and tests it ourselves. Only then will we know how valid Sony’s claims are about the PlayStation 5.