Motorola Moto G4 and G4 Plus (codename: athene) launched in May 2016. The phone came out of the box with Android 6.0.1 Marshmallow and later upgrade to Android 7.0 Nougat. If you are a fan of Custom ROM, then you can try the latest Custom ROM called dotOS on Moto G4/G4 Plus. The ROM is based on the latest AOSP Android 9.0 Pie. You can simply follow this guide to install the dotOS on Moto G4/G4 Plus (athene).

If you would like to try dotOS on Moto G4/G4 Plus device, then Unlock Bootloader and Install the latest TWRP Recovery. If you experience any error while installing, then please make sure to download the latest TWRP image to enjoy smooth installation. So before we dive into the installation process, let’s know about What is dotOS and their feature. 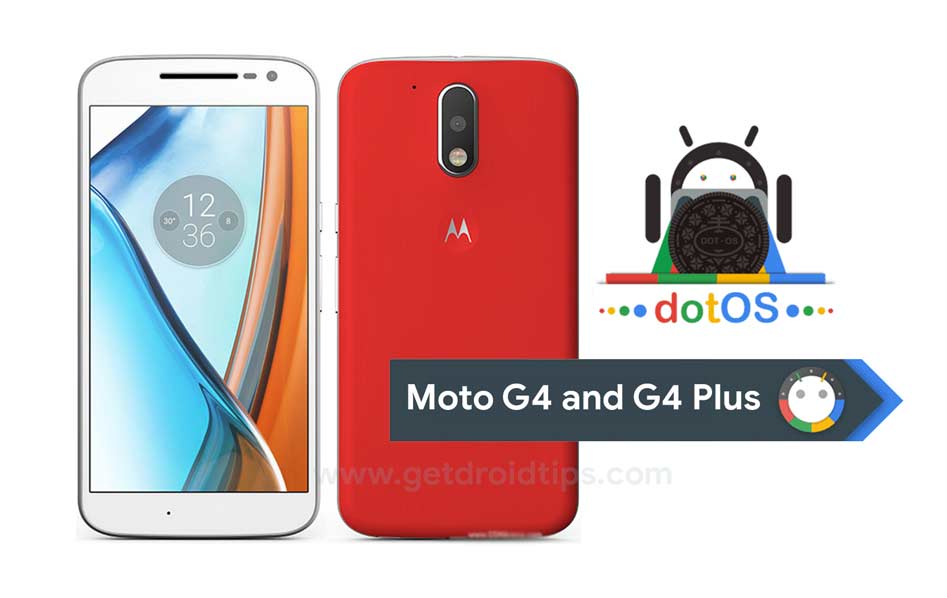 If you are installing custom ROM for the first time, then make sure to read our article about the difference between Custom ROM and Stock ROM. If you already have a custom ROM on Moto G4/G4 Plus, then we can assure that dotOS is the best Custom ROM. The ROM brings many features along with good battery backup and performance. As we said, this ROM is based on Android 9.0 Pie. Here is the quick recap of what’s on Android 9.0 Pie.

Steps to Install dotOS on Moto G4/G4 Plus:

Make sure to read the instructions carefully before upgrading your Moto G4/G4 Plus to DotOS.

That’s it! I hope you have installed the dotOS on Moto G4/G4 Plus. Leave a comment or feedback down below. Thank you!.