As we know, popular smartphone maker Apple is rolling out the iOS 12 public beta. It brings lots of exciting new features with it. Well, though iOS 12 is full of features, it still is in its testing phase. So, some users may experience bugs while using the new iOS 12. They may want to rollback to iOS 11. So, in this post, we will tell you how to downgrade iOS 12 public beta and move back to iOS 11. 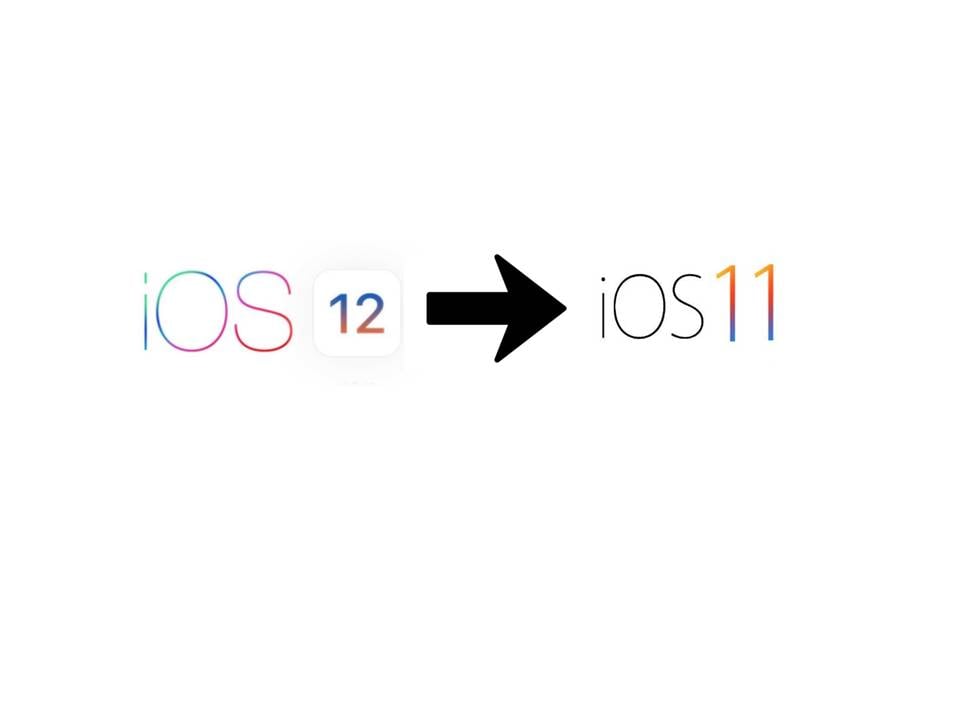 If you refer to our previous post where we explain installing iOS 12 public beta, we first take a backup of device data to iTunes. In this post when we downgrade iOS 12 public beta, we will first wipe our Apple device and then restore all the data we saved via iTunes and rollback to iOS 11. Users can find the iOS 11 IPSW file which they will use to perform the rollback to iOS 11. Then simply restore your backup you saved earlier. We have mentioned the link to the IPSW file in our tutorial below.

Here are some of the most hyped and new features of the latest iOS 12 from Apple.

Though it has exciting features for various popular Apple devices, it also brings bugs and glitches. So, some user may wish to go back to previous OS i.e iOS 11. Hence, this tutorial is for them.

How To Downgrade iOS 12 Public Beta To iOS 11

Before rolling back iOS 12 to iOS 11, you have to download the iOS 11 IPSW file. Here is the link for it.

Note: This tutorial is dependent on the backup of your data you created while installing iOS 12.

Note: this is the same backup of your Apple device when it was running on iOS 11.

You did it. Now the restoring may take some time. Wait for a while it restores back to iOS 11.

So, that’s all you have to do guys to downgrade your Apple device from iOS 12 to iOS 11. If you have any queries, do let us know.