After the latest Pie update, many customers are complaining about several issues. Such as battery drain issue, performance issue, camera lag issue etc. To fix this problem, you need to downgrade Samsung Galaxy J8 to Oreo. This is a fairly complicated process but doesn’t worry. As we will guide you through each step of the process. 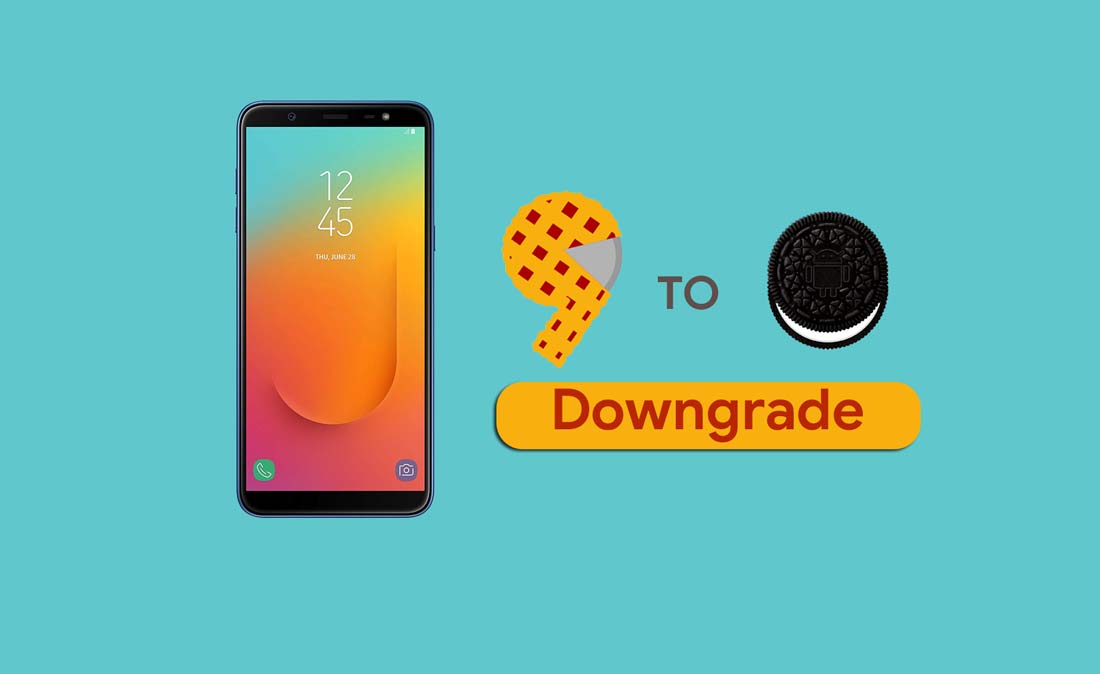 What is Downgrade process?

Downgrade process refers to the process where a user installs an outdated os version than the current OS. You might need to downgrade Samsung Galaxy J8 if you’re not liking the latest pie update. To downgrade your Samsung Galaxy J8, you need ODIN tool and rollback files for your device. You can find these in the download section below.

To downgrade you must download the Samsung Galaxy J8 Rollback file from the link given below in respect of the region code.

If you have upgraded your Samsung Galaxy J8 and don’t like the update or facing any issues like Lag, or your battery draining quickly, then you can downgrade Samsung Galaxy J8 from Android 9.0 Pie to Oreo by following this steps.

Now you can easily revert back to Android Oreo using this guide. The Guide is simple and easy to return to Oreo from 9.0 Pie Update.

I hope this guide has helped you to downgrade Samsung Galaxy J8 from Pie to Oreo. In case you’re facing any kind of issue during the flashing/installing process, then let us know via the comment section.