The Blackview BV6800 Pro smartphone released in 2018. It is powered by Mediatek MT6750T chipset, 4 GB of RAM and 64 GB of internal storage. The device runs on Android 8.0 Oreo, but there is no official confirmation available yet whether the device is getting the latest Android version or not. But unofficially yes, now you can download and install AOSP Android 10 for Blackview BV6800 Pro based on GSI treble. 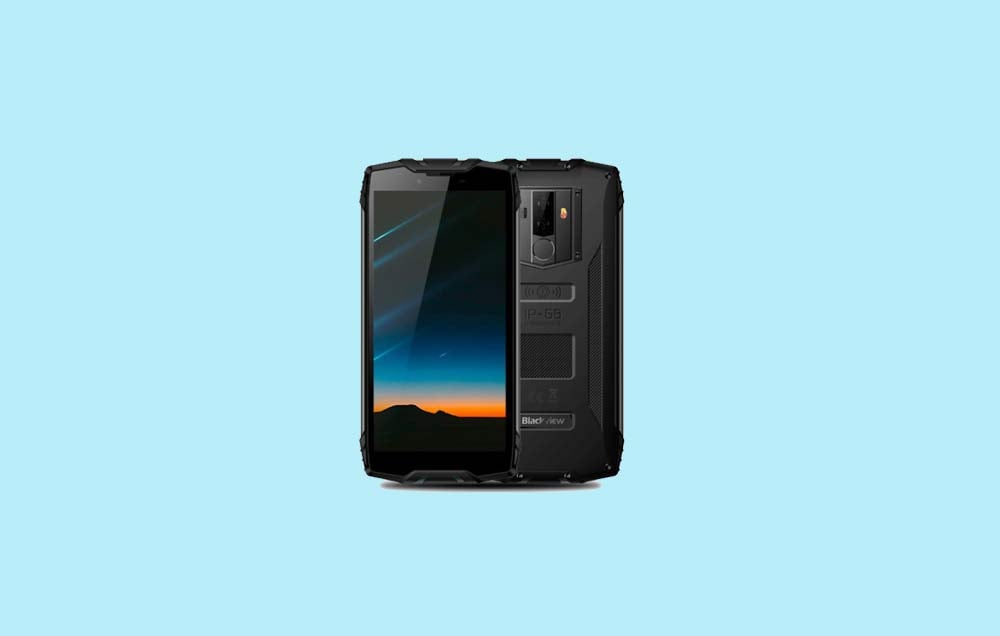 As far as the camera concerned, the device has a single-camera setup with 16MP primary sensors and a selfie camera with an 8MP lens. Other connectivity option includes 4G, GPS, Bluetooth, Mobile Hotspot, accelerometer, ambient light sensor, gyroscope, proximity sensor, and compass. etc. The Blackview BV6800 Pro comes with a face unlock feature.

First, you have to unlock the device bootloader in order to flash any Custom ROM or Android 10 GSI build on Blackview BV6800 Pro. But going to the process. let’s take a look at requirements and download links first.

We hope that this guide is helpful to you and you have successfully installed the AOSP Android 10 Custom ROM on your Blackview BV6800 Pro handset easily. If in case anything goes wrong or if you have any queries, feel free to ask in the comments below.

If you find any problem with the latest build of Android 10 GSI on Blackview BV6800 Pro, then you can report it on the official GitHub page: Click Here