Realme X (Model No: RMX1901) was launched in May 2019. The phone came out of the box with Android 9.0 Pie. Finally, here is a big update. Now you can download and install Lineage OS 16 on Realme X. Before upgrading make sure to take a complete backup of data on your device or create a Nandroid backup using TWRP Recovery.

In order to install Lineage OS 16 on Realme X, your device should have Bootloader Unlocked and should be running on the latest TWRP Recovery. Thanks to one of the XDA Members pipyui for sharing the firmware file and installation steps. Follow our guide on how to upgrade, but before that. Let’s take a look at the features of Android 9.0 Pie and Lineage OS 16. 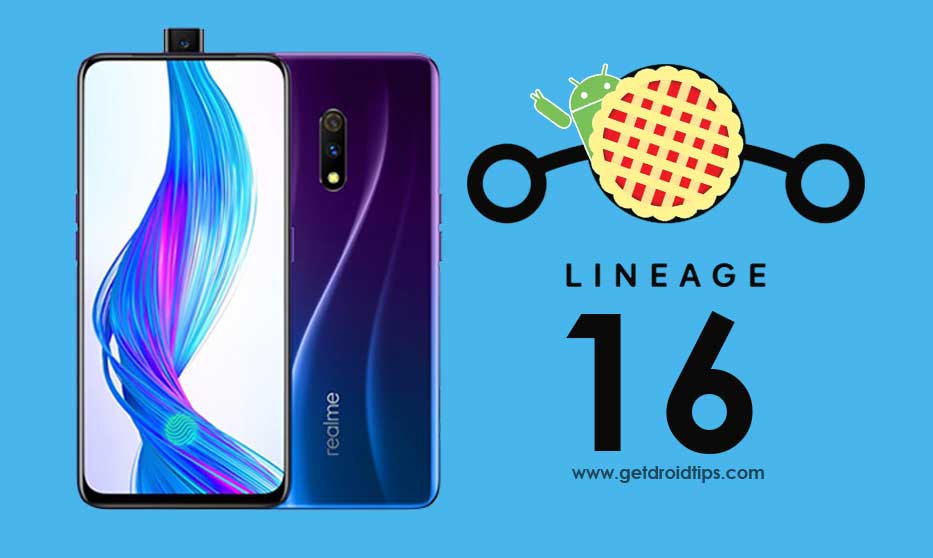 A quick Disclaimer: Please don’t follow this guide if you don’t have an idea of what you are doing as you might end up messing up with your device. The GetDroidTips will not be responsible for any damage that may be caused to your device.
Download Files/Gapps

That’s it! I hope you have installed the Lineage OS 16 on Realme X. Leave a comment or feedback down below. Thank you!.

The Realme X is a flagship device offering from the company and it blows other phones in the same price tag out of the water. The Realme X is powered by the new Qualcomm Snapdragon 710 which despite not being of a flagship series is still a very powerful and efficient processor and comes toe to toe with the Snapdragon 845 and 855. With this processor in hand, you can expect zero frame drops in graphic intensive games like PUBG, even on the highest of the settings available. The phone also comes with 8 Gigabytes of RAM as the standard and we feel this is a sweet spot, both for future-proofing as well as continued usage in today’s era.

Easily the best aspect and the attention grabber of the Realme X is the big and vibrant 6.53 inch 1080×2340 display. Not only is the display AMOLED but it is also fully notch-less, and instead puts the front-facing camera in a motorized popup style just like the Redmi K20 Pro and the OnePlus 7 Pro. Other specifications include a base storage variant of 128 Gigabytes and all with a pretty decently sized battery holding a capacity of 3765 mAh. The camera unit is also really impressed with this smartphone. It sports a dual-lens arrangement in the rear including a 48 Megapixel primary shooter and a secondary 5 MP lens used for additional depth sensing. The front camera that comes included in the motorized popup is a 16 Megapixel one which is great for people who rely largely on social media apps that use the front-facing camera.

How to Unlock Bootloader on Gionee S11 Lite 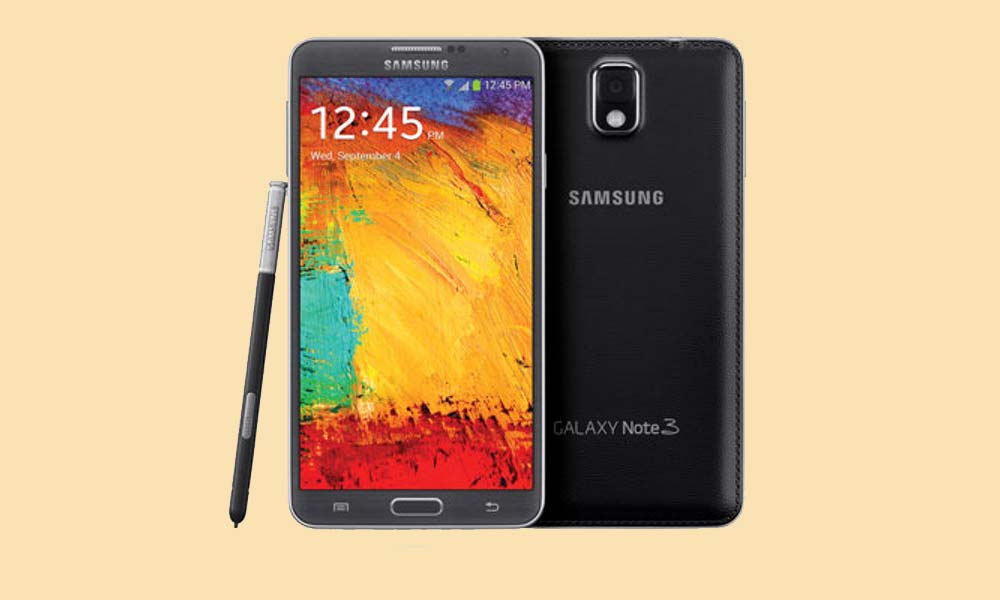 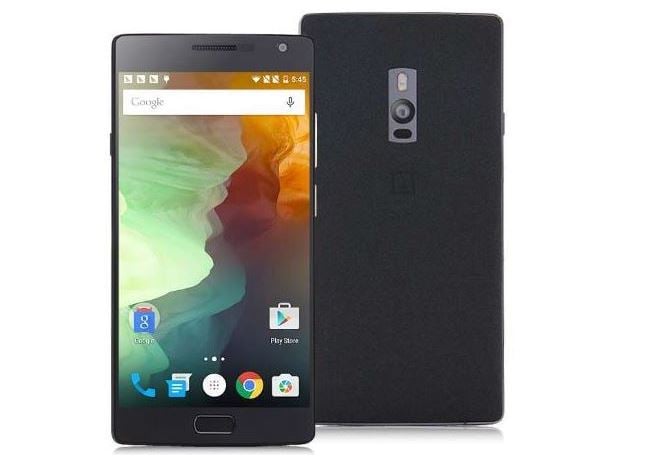 Download and Install Lineage OS 16 on OnePlus One (Android 9.0 Pie)