I am currently using OnePlus 6 which was released with Android Oreo 8.0 in 2018 and has already received Android Pie 9.0 and Android 10 Q. In fact, OnePlus is the only other non-Google smartphone manufacturer that offers major OS upgrades for almost three years. It started with OnePlus 3 and 3T getting upgraded to Android Pie and then, OnePlus 5 and OnePlus 5T are in line to get their Android 10 OS as well.

Talking about OnePlus 5 and OnePlus 5T (released in 2017), both the models were launched with Android Nougat 7.0.x and have been a part of OnePlus’s Beta Program releasing open betas for new operating systems both under OxygenOS and HydrogenOS where the latter is simply a Chinese variant of OxygenOS. 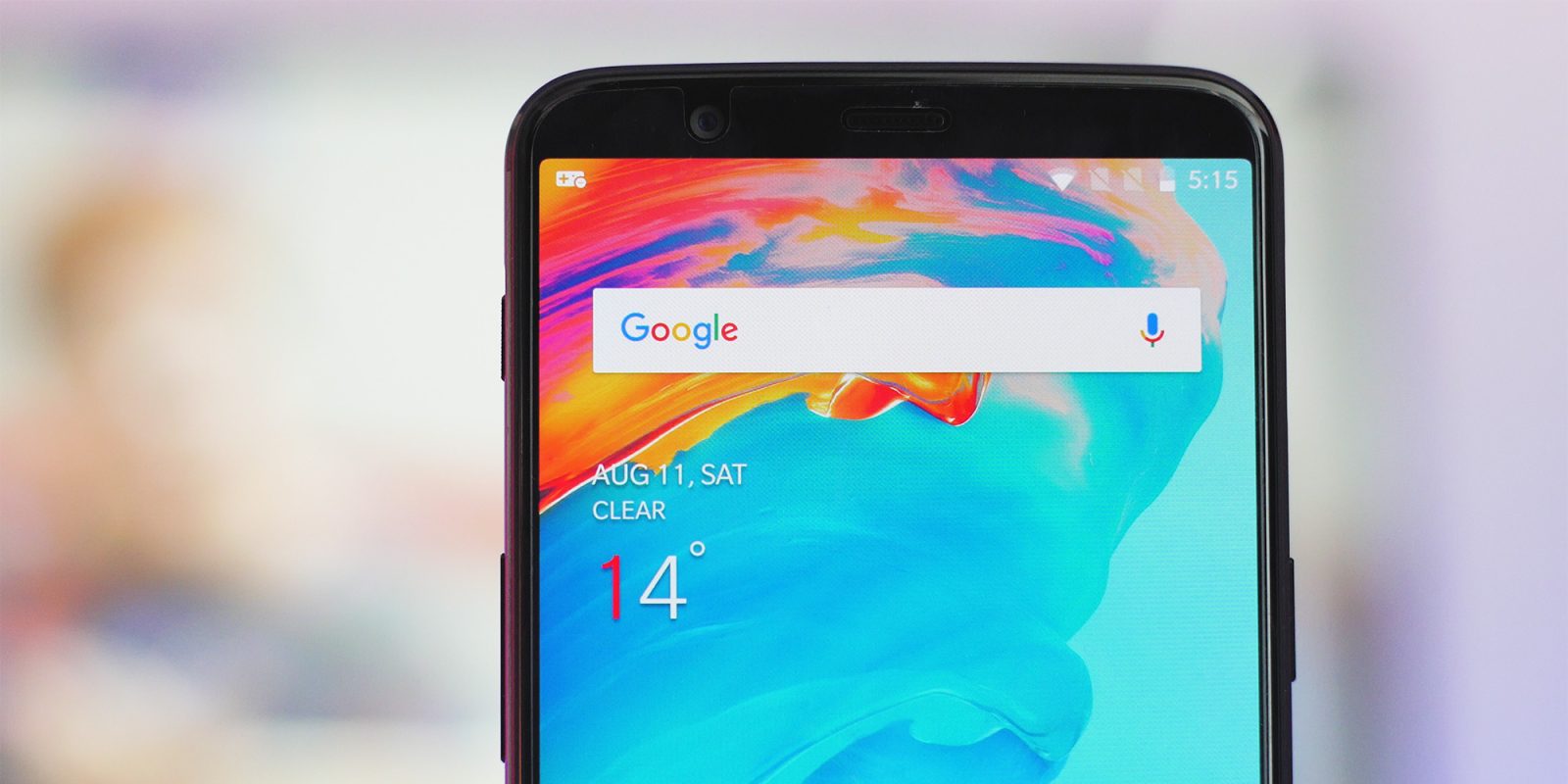 Although it is confirmed that both OnePlus 5 and OnePlus 5T are slated to get their Android 10 upgrade sometime in Q2 2020 or between April and June this year, the beta program has ended which means you can’t get your hands on the beta Android 10 OS before it releases officially or do you?

Apparently, a leaked HydrogenOS 10 based on Android 10 build has arrived on the web with people downloading it and installing the firmware to get their hands on the latest ROM. Note that since this is a beta version, it is meant to arrive with bugs and glitches. Additionally, HydrogenOS 10 (H2OS 10) is available only in China where there aren’t any Google apps and services. This means if you install this firmware, you will have to sideload GApps via GApps Mini or similar.

Almost all the apps sideload via GApps Mini work fine although you can expect bugs and glitches on the way until an official release isn’t initiated. Many users have already gone ahead and installed the firmware according to whom, Google Play Store works well while some had issues installing the firmware causing the phone to suffer downloading stuff such as games, etc in the latter run.

When will OnePlus 5/5T get Official Android 10 Upgrade?

If your question is this, the answer is sometime between April and June. Apparently, OnePlus hasn’t confirmed the exact date yet but given that there’s Android 10 build for OOS’s Chinese counterpart H2OS, it is possible that the ROM is already ready or in beta stage and will be available soon. You can download Android 10-based OxygenOS 10 from Oxygen Updater app once the update is available or wait for the OTA notification to check it out. Or you can download the H2OS 10 by hitting the links for the respective smartphone below.

Before installing the HydrogenOS 10 on your OnePlus 5/5T, make sure to follow all the pre-requirements and install the necessary drivers, firmware, and tools on your PC as well.

We’re at GetDroidTips won’t be responsible for any kind of damage or error that occurs to your phone while or after following this guide. Make sure to take a backup first and do it at your own risk.

If you want to install the HydrogenOS 10.0 on your OnePlus 5/5T handset manually, then follow the below-mentioned guide properly. Here we have shared the ADB Sideloading method in order to flash the Stock ROM on your OnePlus device.

I hope this guide was useful to install HydrogenOS 10.0 based on Android 10 on OnePlus 5 and OnePlus 5T. If you have any queries or feedback, please leave a comment below.