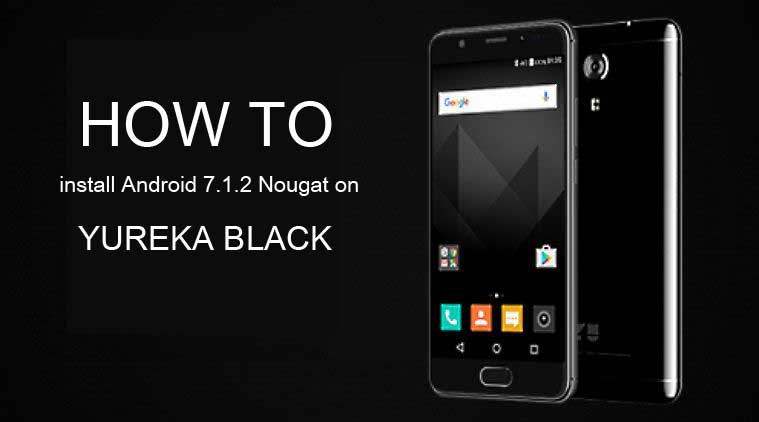 In the new beta build, you can expect some bugs and you can always revert back to stock ROM. YU promised the stable Nougat ROM for Yureka Black in next month. Alongside this update, the company also announced its YU developer Program Season 3. To sign in to ‘YU developer Program’, developers need to visit YU’s program announcement post in the YU Forum and send your details including links to your profile page, Twitter, Facebook, Github etc with their work contributions.

I hope you have successfully installed Android 7.1.2 Nougat Beta on Yureka Black. If any querries or feedback, please leave a comment here.