The latest OTA weighs about 2.07GB in size and update rolls out via OTA, which means you will get the notification on your phone anytime soon. You should be on Stock ROM running withouy any root or mods. If you didn’t receive any notification on your phone, you can wait for the OTA  update which will arrive anytime soon. The update has rolled out officially via OTA in a phase wise manner. You can either wait for the OTA or you can check manually by following the guide. As we know this new update is one of the sweetest update from Google up till now with it’s latest features like Multi tasking, Split screen, Vulcan API, Notification redesign, Quick Reply etc. The latest update for Samsung Galaxy S7 Edge G935F will receive the latest build G935FXXU1DQCG based on Android 7.0 Nougat. The new Stock Android Nougat comes with all Nougat features including the feature from Samsung’s own. Now you can enjoy Android 7.0 Nougat on Galaxy S7 Edge.

If you have the update then press download and upgrade the OTA to Build G935FXXU1DQCG based Android 7.0 Nougat. If you didn’t receive and you still want the update, then don’t worry. You can Update Samsung Galaxy S7 Edge G935F to Android Nougat manually by following the below steps. So read the steps carefully to Update Samsung Galaxy S7 Edge G935F to Nougat build G935FXXU1DQCG.

Android 7.0 Nougat is the new iteration of Google’s new Android Operating System after Android 6.0 Nougat. Thew new OS Android 7.0 has started rolling out from many smartphone manufacturers lately. It is loaded with many features which are not in Android 6.0. This release is Google’s 7th major version of the Android operating system. Google released the Android Nougat first in Beta build to all Nexus and Pixel device. It came out officially on August 22, 2016. Advertisements Today i will guide on How to Install Stock ROM on BLU Studio G HD S170L. In…
Read More 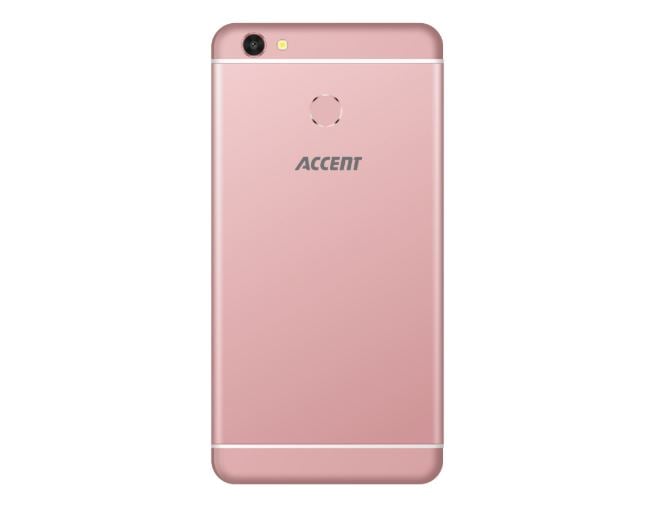 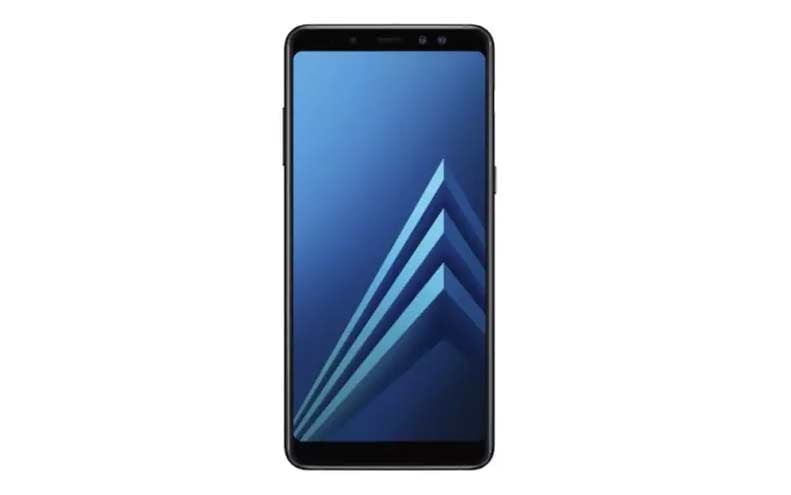