Samsung is sticking religiously to its Android Pie roadmap. Slowly and gradually Galaxy J7 Neo devices in Panama and Mexico started embracing the Pie update with SM-J701M variants. The new Android 9.0 Pie for Samsung Galaxy J7 Neo is rolling out with build number J701MUBU6CSF2. Along with the new system upgrade, the software also packs May 2019 security patch. 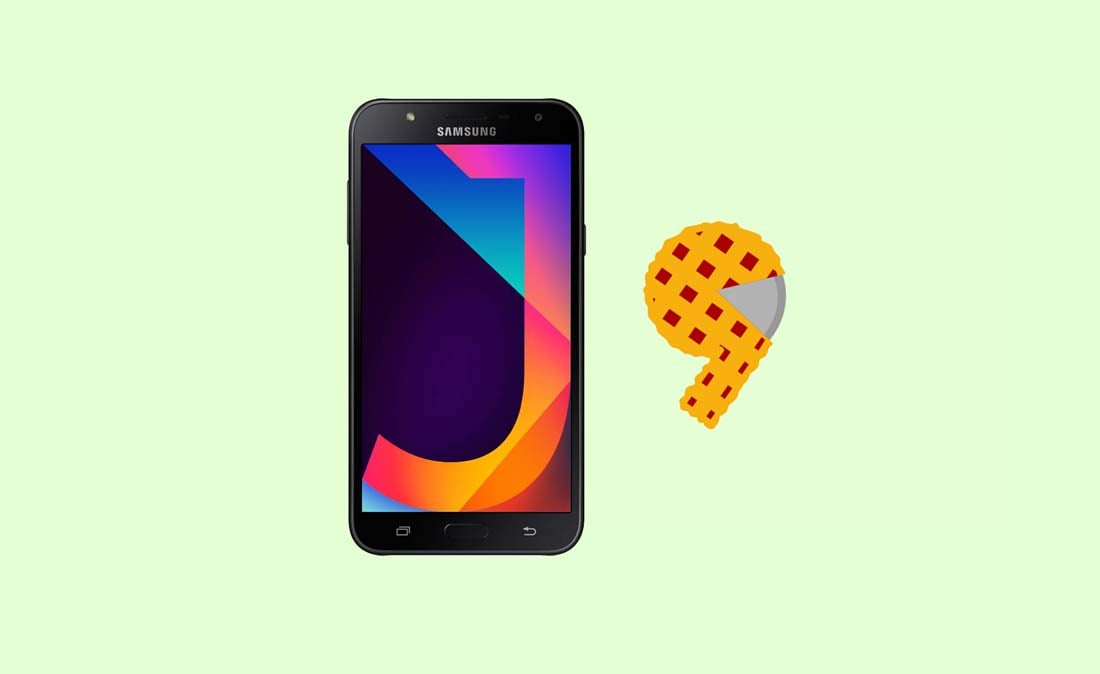 Latest Android 9.0 Pie update J701MUBU6CSF2 update is rolling as an over-the-air(OTA) update. So, technically your Galaxy J7 Neo should notify you of the update as it shows up on your device. Then all you have to do is simply download and install the new software. It may happen that while you keep waiting for the airborne system update, but it delays too much to show up. Then to fix that, you can search for the new OTA update J701MUBU6CSF2 on your own. It’s quite simple. Go to your phone Settings > System Update > tap on Check for Latest Updates.

If the J701MUBU6CSF2 update shows up, then download and install it by following the instructions you see on your display. As it is system upgrade, it will weigh in around gigabytes. So, we suggest you find and connect to a stable Wi-Fi network and download the update swiftly. This will also save you from being charged for data by your tele-carrier. Also, make sure to juice up your device over 50% before installing the update. This will help to avoid any power related interruptions while you carry on with the OTA download and install.

Steps to Install The Software Manually on Galaxy J7 Neo

However, if you want an instant upgrade to Android Pie, there is another alternate method to do so. All you have to do is download the J701MUBU6CSF2 firmware and install it manually using a Samsung exclusive flash tool. After that, you can install it using the Odin tool which is the flash tool we mentioned earlier. With Odin, you can install the latest Android Pie based firmware to complete stock on your Galaxy J7 Neo. You must keep in mind that the particular firmware we have linked here is for the Panama and Mexico region based devices. So, you cannot use it on other Galaxy J7 Neo phones.

As mentioned above you need to have the ODIN tool, latest firmware, and the required device. Below we have put up the tutorial that you can follow and manually flash the latest Android Pie firmware on Galaxy J7 Neo (SM-J701M).

So, guys..! finally Android Pie update for Galaxy J7 Neo is making its entry in Panama and Mexico region with the J701MUBU6CSF2 software. Either wait for the OTA to roll in on its own or flash the firmware manually. Install and enjoy the goodies new Pie OS brings.