Samsung in Canada rolling out the December 2019 security patch for the Samsung Galaxy Note 8. The update is based on Android 9.0 Pie. It is labeled with build number N950WVLS7DSL1 to the device in the Canada region with Fideo, Rogers, Videotron, Bell, Virgin, Globalive, Sasktel, Koodo, and Telus, East link carrier. The update brings security patch update and improvements for the device.

Currently, the update is making its move over-the-air. Soo, users using the old version will be able to download and install it on their Canada Galaxy Note 8. We have also put up the OTA firmware which is based on the above-mentioned N950WVLS7DSL1 build. Users can download the update and install it on their devices on their own. Installing the firmware is not difficult at all. We have put up an installation guide demonstrating how to flash the new firmware on your Canada Galaxy Note 8 using the ODIN flash tool. So, check it out. 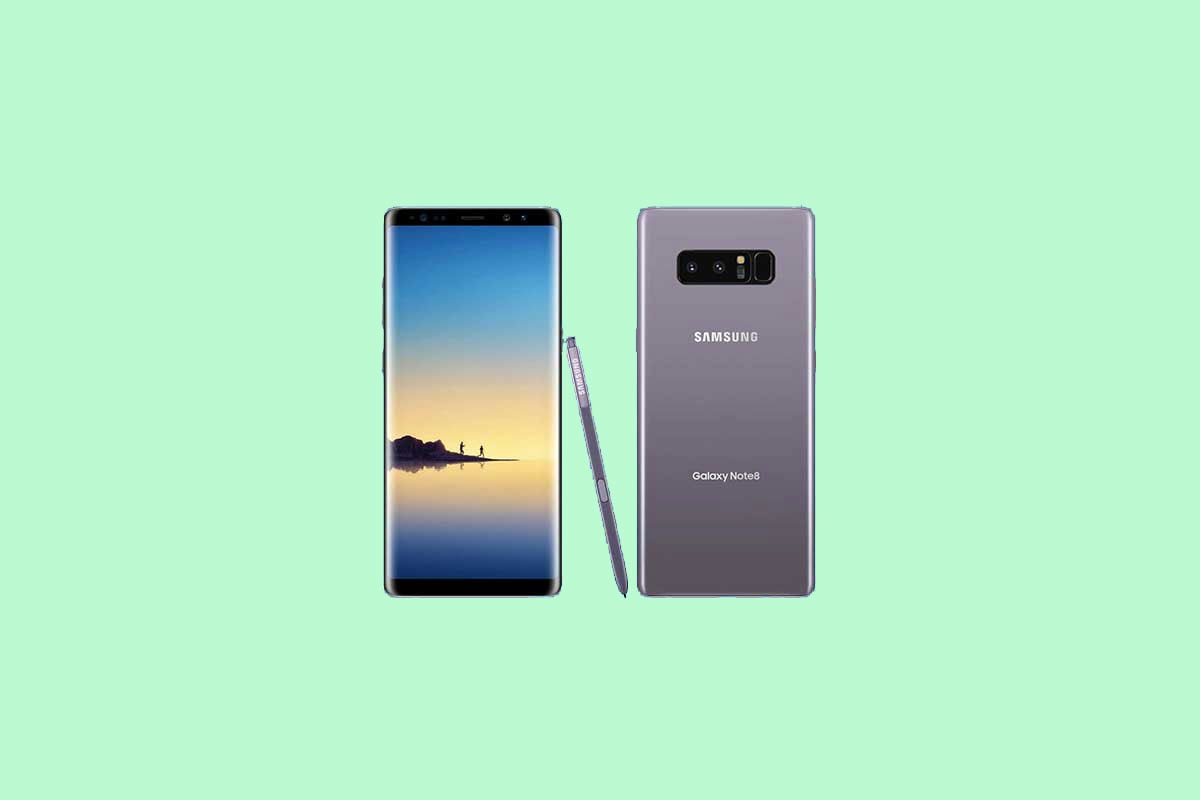 If you get notified of the December 2019 update N950WVLS7DSL1, then tap on the Download button and Install the update. Download the update using Wi-Fi and also sufficiently charge the battery of your device before installing the new update. If your device is on a low battery, then the device will not allow you to install the software.

To install the latest firmware on your Samsung Galaxy Note 8 you have to use the ODIN tool. We have put up the download links for ODIN and other important tools that you will require for installation. So, download the tools provided in the requisites section before installing the software.

How to Install Stock firmware using ODIN
Video tutorial to flash stock ROM on Samsung Galaxy device using ODIN tool
That’s it. As Samsung is rolling out the December 2019 patch (N950WVLS7DSL1) quite early for the Canada Galaxy Note 8, make sure not to miss it.