ZTE Nubia Z20 was released back in 2019 that offers a dual-display setup on both sides running on Android 9.0 Pie on top of Nubia UI out of the box. In Nov 2020, Nubia has officially released the Android 11 update for the Z20 model in China. Now, if you’re one of the Nubia Z20 users then you can Download the Official ZTE Nubia Z20 Android 11 R firmware from this article.

Keep in mind that the firmware version is 3.09 beta China which means there is no Google Apps preloaded in it. As we all know that Chinese variant Android smartphones do not come with stock Google apps out of the box from manufacturers. This time ZTE Nubia has released the direct Android 11 R update from the Android 9 Pie version. Meanwhile, a bunch of functions has been included that we’ve mentioned below. 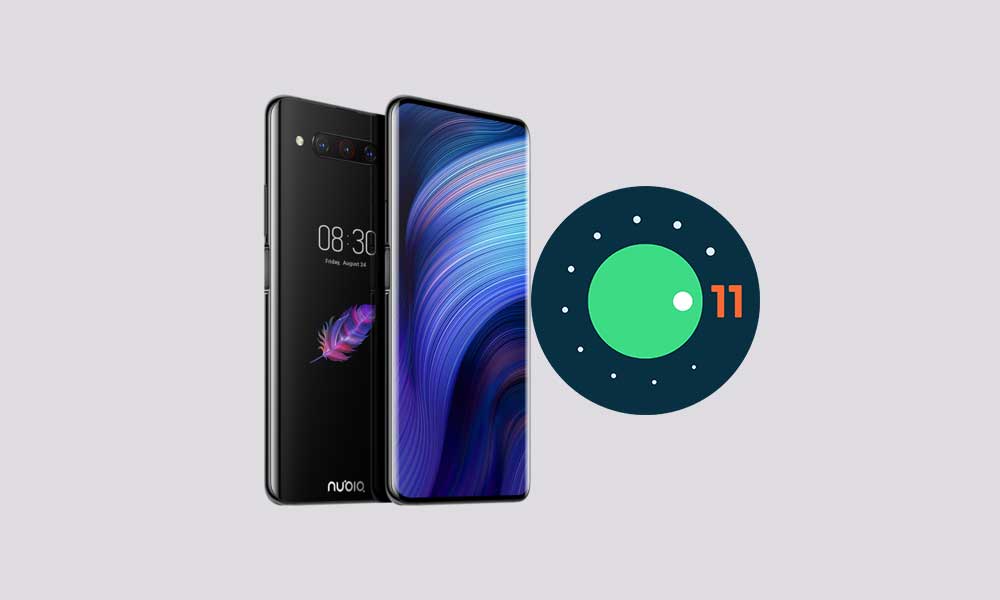 The optimized content of this update includes but is not limited to the ones listed above.

Note: Do not try Magisk to de-china this build. Otherwise, you can’t get back to the previous OS version or may brick the device. Think carefully before installing Google Apps or Services. For additional support, you can visit the XDA source link below.

If you’ve downloaded the latest Android 11 firmware file for your Nubia Z20 device and want to install it successfully then check out the steps below.

Now, navigate to language using volume keys and press the power button to choose your preferred language > Go to Wipe data > Select Wipe user data. The device will reboot and sign in to your Google or Nubia account to start using the handset.

Well, if you want to manually flash the firmware then check out How to Install Stock Firmware on Nubia Z20.