Oppo F15 received a new security patch for February 2020 month with build number CPH2001EX_11_A.27. The update is rolling via OTA (over the air) for users in globally. It is based on Android 10 under ColorOS 7 UI skin. If you haven’t received this update, then make sure to check for the OTA update manually. 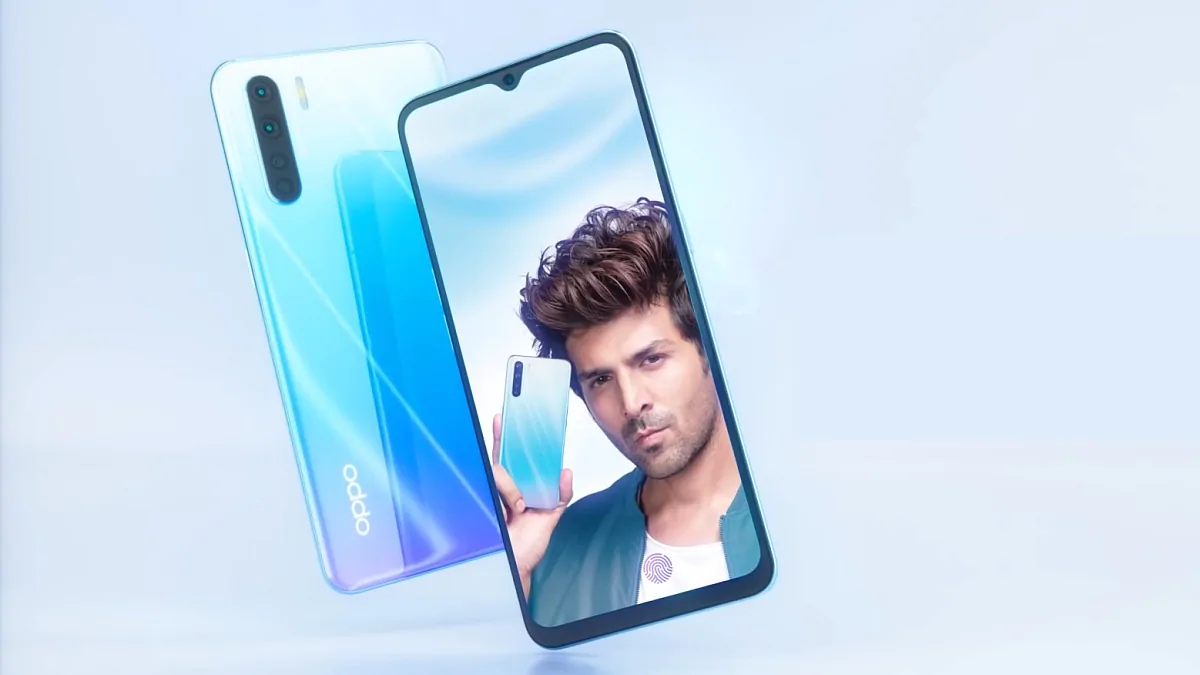 Currently, Oppo F15 is receiving February 2020 Security patch level and there are no major changes apart from bug fixes and improvements. The latest OTA update weighs approximately 250mb in size, it may vary based on whether or not you installed the last iteration.

We already have a guide on how to check software updates manually on the Oppo device. You can follow either the video protocol or you just simply go into Settings > System > System Update.

Before going to the firmware installation process, let’s follow the requirements and download the firmware file as well.

GetDroidTips won’t be held responsible for any issues on your device by following this guide. Proceed at your own risk.

How to install latest stock firmware on Oppo F15

That’s it, guys. We hope that you’ve found this helpful. Feel free to ask in the comments below for any queries.