Realme 5 and Realme 5s device users are getting a new software update that brings the December 2019 Security Patch and fixes system bugs or improves system stability as well. The update is making its way via OTA in a phased manner to all the Realme 5/5s units globally. It bumps up a new software version RMX1911EX_11_A.23 based on Android 9.0 Pie. Now, you can Download Realme 5/5S December 2019 Security patch from this article along with the software update guide below.

Almost a month ago, Realme 5/5s devices got the November 2019 patch that also fixed a couple of bugs. Coming to the update changelog, the December 2019 Android Security Patch Level solves an issue with the security in the Framework component that could enable a remote attacker to cause a permanent denial of service including some bug fixes. The OTA update will be pushed broadly in a few days after confirming the stability. Now, let’s take a quick look at the update changelog below. 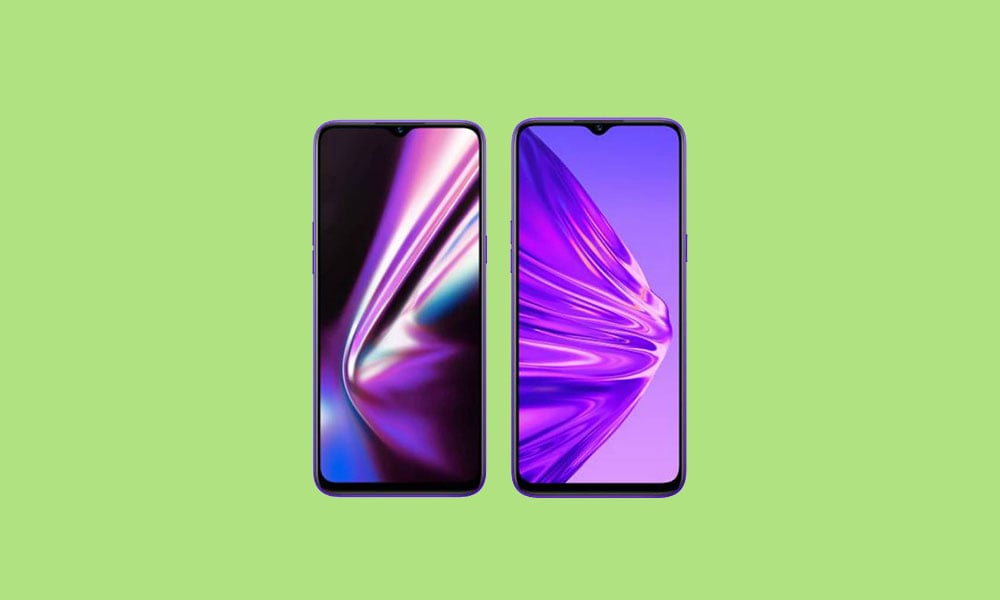 Some times, it can happen that not all the users won’t get the OTA update notification. Therefore, try to keep checking the firmware update manually via the device Settings > System > System Update.

Once the update is available with December 2019 patch, just grab it by downloading and installing it. But your device should be charged more than 50% and connected to a Wi-Fi network as well.

If you’re still not receiving the firmware update on your device for a while, you can follow the below guide to manually update the firmware in simple steps.

Check out the download link and requirements below before proceeding to the software update steps.

GetDroidTips won’t be held liable for any kind of issues on your device by following this guide. Do it at your own risk.

Check out the guide link below to update the software version on your Realme 5/5s.

How to Install latest Stock Firmware on Realme 5/5S

We hope you’ve found this guide helpful and easily upgraded your Realme 5/5s device to the latest firmware version. Do you’ve any queries? Feel free to comment below.