Google released the Google Pixel smartphones in 2016, and the default launcher that came with them (called the Pixel Launcher) came with many features that render third party launcher apps almost useless. But people still wanted more out of the pixel launcher, which led a developer to create the Rootless Pixel Launcher in 2017 and launch a version of it later that same year. The developer has now launched the third version of the launcher named the Pixel Launcher 3.0. In this article, I’ll show you how to download rootless pixel launcher 3.0 based on Android 8.1 Oreo. 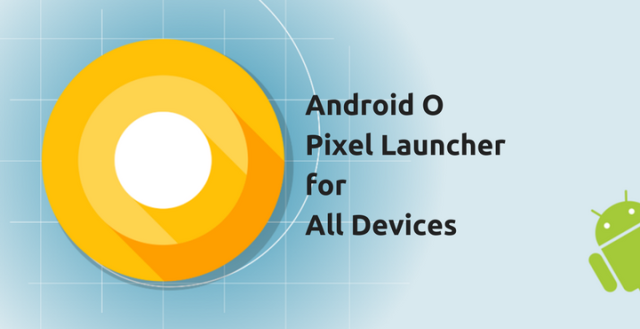 Also, since it’s based on Launcher3 which is an open-source project, enthusiasts and third-party developers can contribute to the development of the software, meaning that constant support, bug fixes and feature additions are guaranteed for users of the application.

NOTE: If you want to install the Rootless Pixel Launcher 3.0 on a Google Pixel smartphone, uninstall or disable the existing Pixel Launcher app on your smartphone before installing this one, or else you’ll encounter a 0.0dip has stopped working constant error. If you’ve already made this mistake and are now faced with the error, install the real Pixel Launcher application from the app store and follow these instructions.

Rootless Pixel Launcher 3.0 comes with the default features of the Google Pixel 2 Launcher, and custom features have been added to it. Here’s what you’re getting from the application for your different Android versions: