In this tutorial, we will show you how to get a dragon scale in the Pokemon GO game. This Augmented Reality game by Niantic has gathered quite a lot of fanbase in such a short span of time. The ability to use the device’s GPS to capture, train, and engage in Pokemon fights is what makes this game so interesting in the first place. Then add to it the fact it regularly gets blessed with new challenges and quests, and one couldn’t have asked for anything more. The recent Pokemon GO Fest 2020 is a perfect example of the same.

Furthermore, users are always looking to upgrade their Pokemons. In this regard, some of the Pokemons could be acquired only by evolving the lower-level Pokémons. Then you could also make use of evolution items and candies to further strengthen these virtual creatures. As of now, users are looking to get a Dragon Scale in Pokemon GO. If you are among those users, then this guide will come in handy. Here are all the required instructions that should help you out. Follow along. 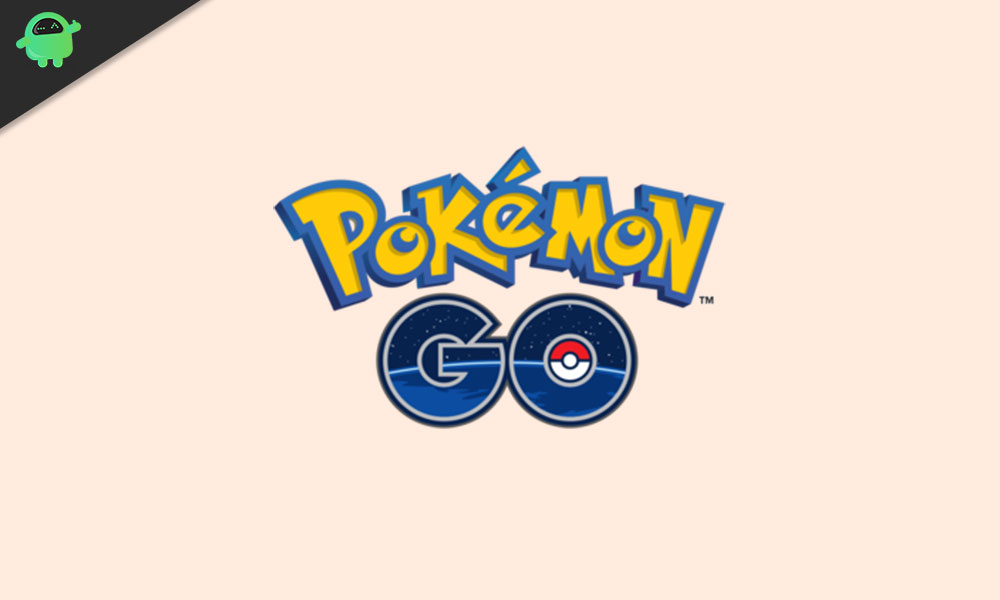 How to Get a Dragon Scale in Pokemon GO

For the evolution of certain types of Pokemon, there are quite a few things that might come in handy. Dragon Scale happens to be one of them. These scales could be used to evolve Seadra into Kingdra. For the unawares, one might use the Pokémon candy to evolve Gen 1 Pokémon to Gen 2 Pokémon evolutions. Earlier, you could have used these scales to make the dragon-moves more powerful and effective. In Pokemon GO, the Dragon scale helps in the evolution of the Seadra into Kingdra (which is the final evolution of Horsea).

The latter is dual water and dragon-type Pokemon that requires 100 candies alongside the Dragon Scales for its successful evolution. However, the thing with these scales is that they belong to the rare category and hence the probability of obtaining them is quite rare. For example, if you head over to the Pokéstops, then you only have a 1% chance of getting hold of these evolution items. But there is still some silver lining among these dark clouds.

Users or rather trainers who have completed the seven-day Pokéstop streak challenge could also earn these evolution items as a reward. So if you end up using Pokéstop once a day, then there is an effectively one-in-nine chance of earning a Dragon Scale, once a week. Apart from that, there is also special research which goes by the name A Ripple in Time. If you end up completing that as well, you could be rewarded with the Dragon scales in Pokemon GO.

So head over to the water bodies, collect 100 Horsea candies and make use of these dragons scales for the evolution. Each time you catch a Horsea, you will be rewarded with three candies. And if you are able to catch Horsea in the gym using berries, then some additional candies might be waiting out there for you as well. Apart from the Dragon scales, some other rare items include King’s Rock, Metal Coat, Sun Stone, Upgrade, Sinnoh Stone, Unova Stone. However, it is with the scales only that you could evolve Seadra.

This was all from this guide on how to get a dragon scale in the Pokemon GO game. Do keep in mind that the Water Gun is Kingdra’s Fast Move and Hydro Pump is its Charge Move. Apart from that, if you have any other queries, do let us know in the comments section below. Rounding off, here are some iPhone Tips and Tricks, PC tips and tricks, Games and Android Tips, and Tricks. that you should check out as well.