In this guide, we will check out how to edit a TikTok video after publishing it. TikTok always takes the cake when it comes to content engagement and audience reach. While the social media app is home to many viral videos, it also had its fair share of controversies. This ended up with the app getting banned in several regions.

Still, in various other regions around the globe, TikTok has a massive user base. Some users upload up to 4 to 5 videos in a day. Often TikTok users upload a video in haste and then realize that the caption is not up to the mark and requires some edit. The question is, can we edit the TikTok video caption or other details post uploading to the feed.? Let’s get into the guide and check that out. 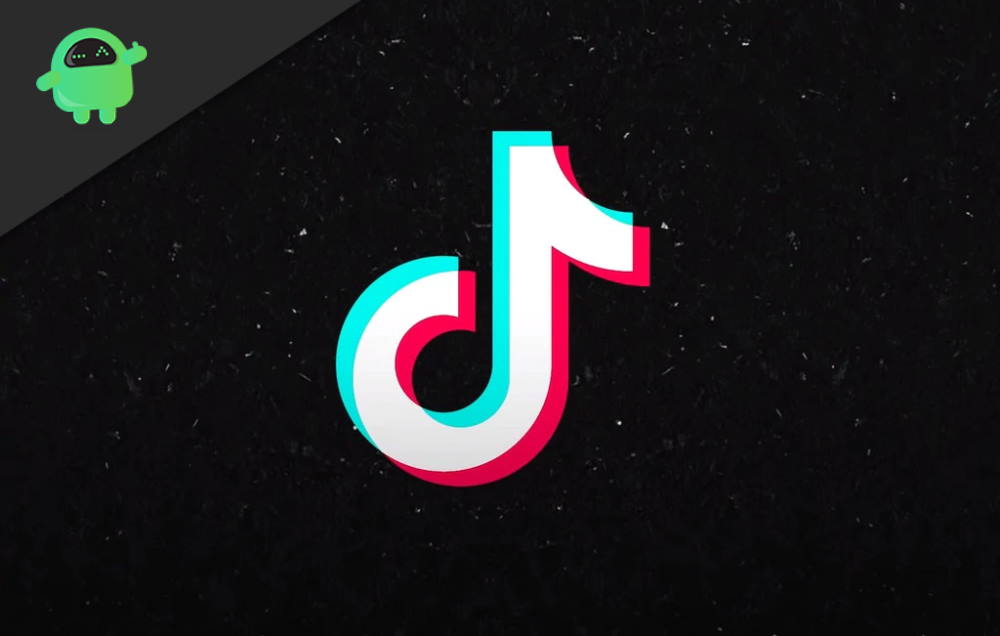 How to Edit a TikTok Video After Uploading it

Missing out on the right caption and proper hashtag means not enough traffic and views on the video. Now, once a video is uploaded there is no way to edit the captions or add new hashtags through editing.

Do not worry, for there is only one way by which you can fix this issue. That is re-uploading the same video.

First, you have to download your video whose caption you wish to change.

Now, the video will be downloaded to your device.

My suggestion is to separately write the caption and hashtags on a word processor, check everything and then copy-paste that to the video upload section.

Now, that you have uploaded this fresh video with correct captions as per your requirement, keep in mind you have the same video uploaded previously. Delete the old video to avoid the clash of views and make way for the audience to see the fresh video you just uploaded.

Deleting the Previous Video with the Wrong Cation

Make sure to upload the fresh video with the correct caption as quickly as possible. Otherwise, the video with the wrong caption will start getting views, shares, comments, and engagement. Then once you delete that video you will lose all the views, likes, and comments it has received. This is however the only way to edit any TikTok video and fix up the caption error.

So, that’s it, guys. If you have uploaded a TikTok video with the wrong caption and want to edit it, this guide is what you should follow. I hope that this was helpful to you.