Huawei has been in the news for quite some time now be it for its tussle with the U.S. government for compliance and security issues, or be it getting banned by Google for using its services. Later on, they have been in news for coming up with a totally new in-house operating system, the HarmonyOS or the HongMeng OS. However, Huawei has reported that they will not launch a new device running on the HarmonyOS this year. Moreover, the company is also gearing up for rolling out its latest EMUI update. It has rolled out the list of devices that will be receiving the EMUI 10 update which will be based on the recently launched Android 10.

With the EMUI 10, Huawei is expected to bring lots of new features including the ones that you will surely get with the Android 10 as well. This will not only refine the EMUI but also, this version of the EMUI 10 will be the best version that is ever released by Huawei. However, as we all know, nothing can be perfect and same is in the case with the EMUI 10. The latest EMUI 10 comes with a lot of bugs and issues that are shared by Huawei themselves. In this post, we will give you a guide on EMUI 10 common problems and solutions that you can troubleshoot quickly. So, without any further ado, let us get straight into the article itself; 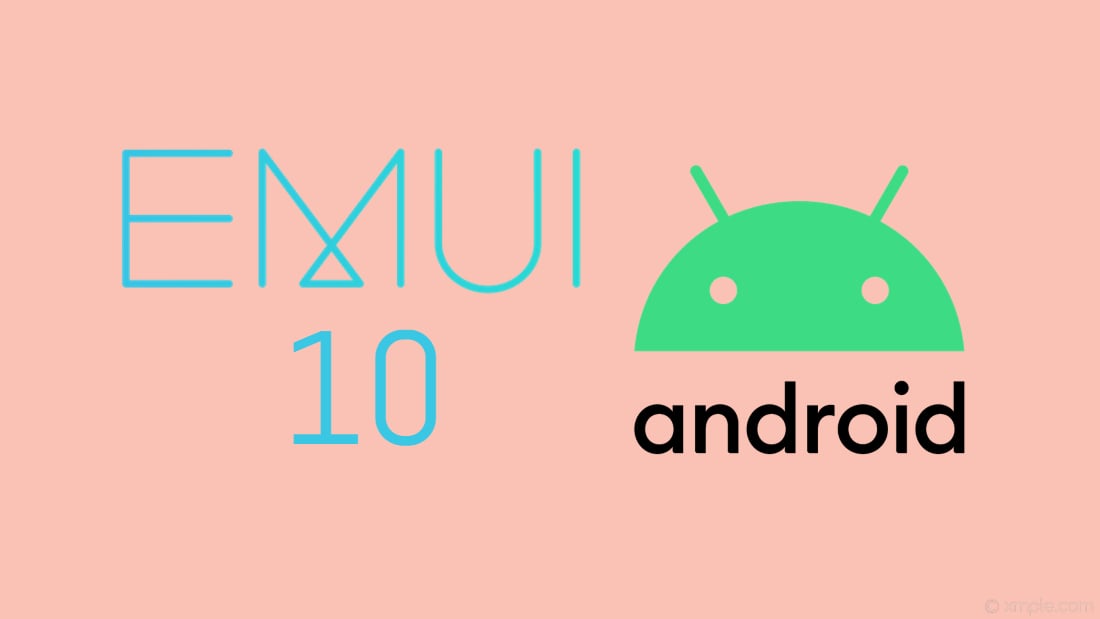 Below is the list of EMUI 10 common problems and its possible solutions along with it. You can always jump to the specific problem that you are facing, if that is in the list, and check for the possible solution.

The EMUI 10 comes with a feature that shows the lyrics of the currently playing song in the Music Player app. However, this feature is not automatically enabled and you need to tweak a few options in order to enable it.

No Call/Alarm alert while the screen is unlocked

There is no explanation on how much we hate notifications on the screen when we are watching videos or playing games. It just ruins the whole content. Moreover, with the EMUI 10, you get this feature where all your incoming calls or alarm alerts will be shown on the notifications bar instead of covering the whole screen. This allows the user to carry on with their tasks without getting interrupted.

However, many users have reported that this feature is not working while the screen is unlocked. Besides, they have claimed that they did not receive any notification regarding call or alarm while they are engaged in something else.

Since Google has disabled the Device ID (IMEI, MEID, ESN, IMSI, SIM, USB serial numbers, etc.) on the Android 10, EMUI 10 which is based on Android 10 will also not support Device ID  in the future.

EMUI 10 has some login issues that users have reported. If you are getting an error message stating “device is not associated with the device. Use original device” then, you can report the app to the developers and wait for them to fix the issue. Moreover, if the problem is severe then, you can always downgrade to EMUI 9.1 or below.

If the app shows consecutive pop-up windows for authentication then you might be running an incompatible app. If you are also facing the same issue on the EMUI 10 then, go to the solution below.

You should report this error to the developer and wait for the fix from them as there is currently no solution available.

If you are unable to use the flow-free function on your EMUI 10 operated devices then, you should update applications like Tencent King Card or Alibao card to the latest version and check whether the function is working or not. Besides, you could always use 4G or WiFi for streaming.

With the EMUI 10, you must be able to authenticate on the supported apps via the fingerprint to make payments. However, if you are facing difficulties on any of the app then follow the below solution.

There is currently no permanent solution to this. However, you can check whether you are running the latest version of the app by updating it.

Note that if your banking apps were authenticated using the Device ID (IMEI, MEID, ESN, IMSI, SIM, USB serial numbers, etc.), they will not work with the EMUI 10 as Google has disabled the Device ID. EMUI 10 which will be based on the Android 10 will also not support eh Device ID.

So, there you have it from my side in this post. In this post, we have tried to cover each and every issue and problems surfacing the EMUI 10 update from Huawei which is based on the Android 10. Let us know in the comments if there are any other issues apart from the ones in the list that you are facing with the Android 10 update. Until the next post…Cheers!