Cameras are now a major USP of almost all the smartphones sold in the world. So, we are seeing phone makers bringing up phones with top-end camera setups. Gone are the days when we would expect a high-end camera only on flagships. These days one can easily get a high-performing effective camera on mid-range and budget smartphones. Motorola is no exception.  It has also its line up of devices with efficient camera configuration.

In fact, the OEM has been careful about maintaining the performance of its phone cameras. So, with regular updates, it keeps tweaking its devices. Speaking of which, currently, Motorola is rolling out a software update for its One series of phones-namely Motorola One Action, One Vision, and One Zoom. In this, the Motorola Camera app has been improved with some updates. 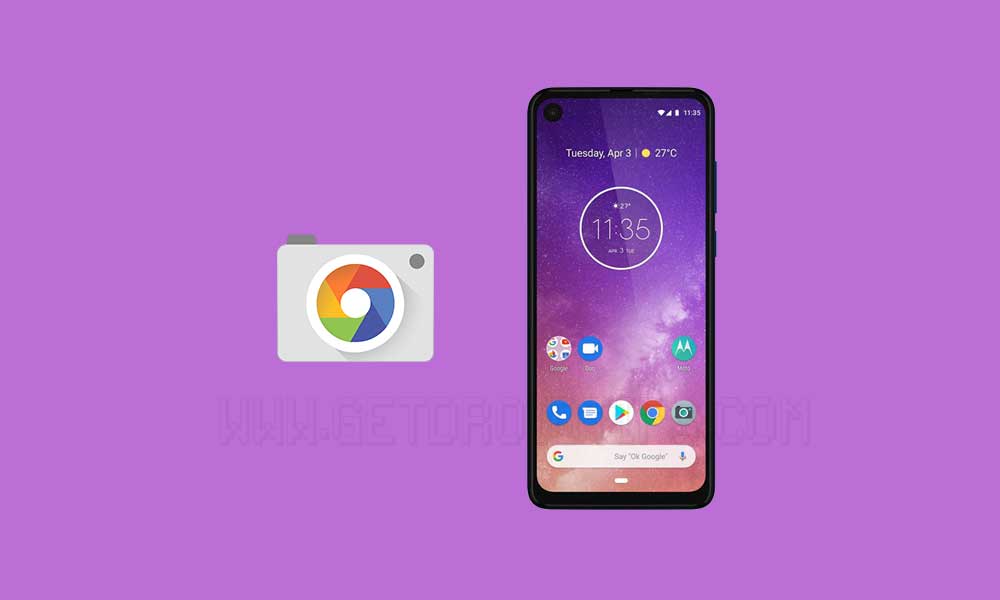 The said update comes with build number 7.2.57.11-denali. This software will add AR-sticker support to Motorola One series of devices. The AR sticker was previously available for Motorola’s Z series devices such as the Moto Z4, Z3, Z3 Play, Z2 force. In fact, the Moto G6 and G7 line up also support the Ar-sticker feature.

Here is the official download link for the Motorola Camera App which now supports Google’s playground AR stickers. This download link is entirely safe as the app is on Motorola’s official play store account.

Installing the app is pretty simple. If you already have the app installed you can simply perform an update by going to Google Play Store > My Apps and Games. Otherwise, you can install it as you do it with any other apps. It will take a few minutes to install.

So, that’s it, folks. If you want to test the fascinating AR-stickers on your Motorola One series devices, the make sure to download the new Motorola camera app update 7.2.57.11-denali.