Here we will guide on how to enter and exit fastboot mode on Leagoo M11. If you want to install Custom Recovery, Stock ROM or unbrick your device, then booting into fastboot is very important. 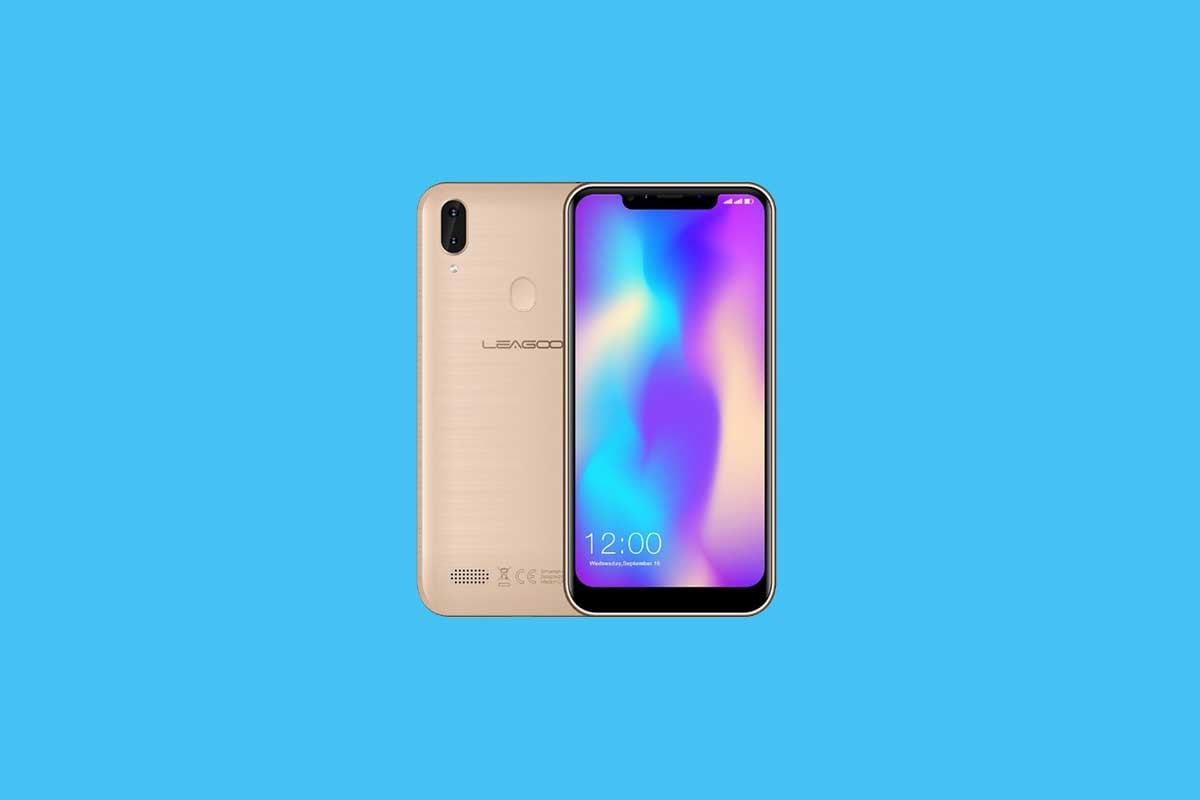 How to Enter Fastboot mode on Leagoo M11:

How to Exit Fastboot on Leagoo M11:

I hope this guide was helpful to boot fastboot mode on Leagoo M11.