When the Essential model was available for just $700, it was labeled “essentially okay, ” by Ryan. And, with a discount of $250, this week, it became an essential buy. The bargain hunters who have just gotten used to using the Andy Rubin- created device might just prefer they get the answers on Reddit itself. 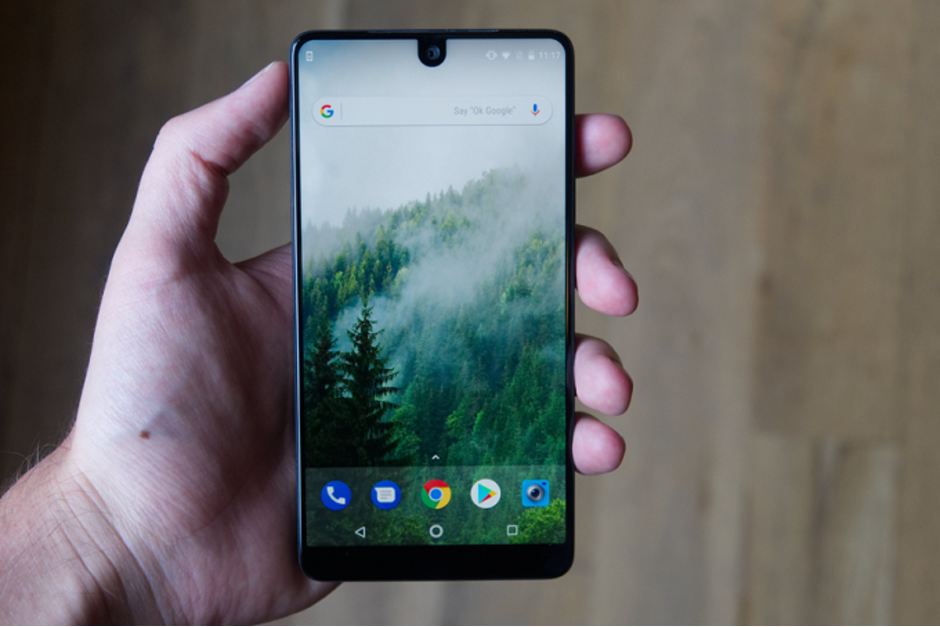 Yes, one cannot deny the gloom future Essential is facing at the present, but Essential is not leaving any stone unturned to make their clients happy. Essential not only released the Android Pie update to its device within hours of Google confirming the firmware is official, but still maintains monthly Reddit AMA’s where fans can get their answers.

Now before we continue, remember the Essential Phone first ran on Android 7.1 Nougat and now after skipping the 8.0 build, is running on Oreo 8.1. And, now it’s officially part of the Android Pie Beta Program. If you still didn’t get the point, well, Essential Phone’s will get three major OS updates during their lifetime, which is clear most of the mobile industry giants will never consider.

Back to Essential and Android Pie, here are some questions that must be stirring in your mind.

How did Essential manage to release Android Pie so fast?

While most of the Android consumer’s till date are waiting in vain for the most awaited Android Pie (some are still waiting for Oreo),  Essential has already upgraded it’s device with the official Android Pie update as soon as Google released it. Which obviously stirred the fans up in wanting to know how.

Android Q update arrival for the Essential Phone on way

Google may still be sitting around the table and discussing what’s next, Essential has already set their intentions for the next Essential Phone.

Essential announced the launch of their first module back in June, last year for their Essential phone’s. Labeled the ‘Audio Adapter HD,’ you get both high-res DAC and a headphone jack in one module. The downfall though was Essential to date has not announced when this accessory will be available.

Where are the Essential Notch settings?

With Android Pie update entering Essential phones, the notch settings had to be removed. The reason behind this was cause Google had its own notch-related components in the new updated OS.

The good news, the Essential notch settings will soon be back in full form with October security path and again customer’s will again be able to manage how an app interacts with the phone notch.

Will there be Digital Wellbeing?

Google has really worked hard with the Android Pie update to make sure people don’t use the phone the entire day. For this, they have provided the user with Digital Wellbeing. The program is in beta mode and at present is available only on Pixel devices and Essential is not certain if they will get this feature.

Will the phone have Android Pie’s Multi-Camera API?

Since the AMA has shifted towards the camera. Now people want to know if Essential has plans to leverage the Android Pie new multi-camera API in their phones. If so, then the user can access to not one but multiple cameras stream at a go. But, again chances are slim.

Will there be panorama mode in the camera?

Obvious, if there is going to be a camera, camera related questions are viable. Well, that we’ll have to wait and watch.

There was a mention of a possible trade-in in the Reddit AMA, where the customers could exchange their old phones and take a new upgraded device. Essential claiming they have any such discussions is kind of odd considering they already have announced they are not planning any second generation set.

Nevertheless, possibilities are for a trade-in program but again that was before they canceled the Essential Phone 2 build hence, chances are slim.