You journey through the Minecraft Dungeons, fighting all those waves of enemies, is one hell of a ride. Throughout the game, you’ll be challenged with mobs, minions, and bosses. You mark the little bits of success as you fight through these enemies and come out alive. But there some bosses that make things difficult for you, such as the Evoker mini-boss that kind of leaves you puzzled.

In this guide today, we’ll take you through the process of beating this boss. Below in this guide, we’ll hook you up with two of the most effective strategies that’ll work against the Evoker mini-boss – ranged attacks and souls attack. If you still desire to bring the boss to its knees, keep reading on. So without any further ado, let’s see how to beat the Evoker mini-boss on Apocalypse difficulty in Minecraft Dungeons.

How to beat the Evoker mini-boss on Apocalypse Difficulty: Minecraft Dungeons

Approaching the Evoker mini-boss with a ranged strategy is the best and easiest method to fight this boss. This is because this particular boss has limitations to the reach of his attacks. This must be taken advantage of by the players by loading in with ranged weapons. The Evoker mini-boss does not hold any effective attack that is capable of doing well against ranged players. Attacking him from a range will make him go crazy, making him perform attacks that don’t even come near you. 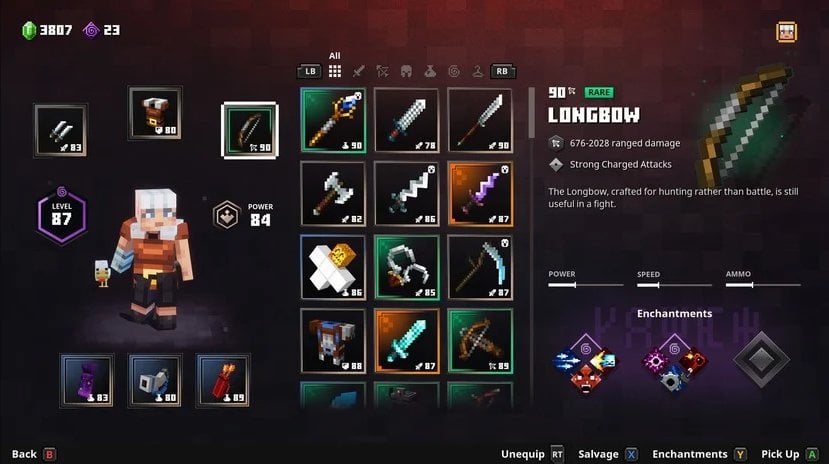 However, Minions are one way of this boss to fight players in a range. And the Evoker mini-boss does not have limitations on how much minions it can summon. Although Minions on their own aren’t that powerful but letting them build up in numbers might leads things the wrong way. So you must remember to end these minions shortly after the boss summons them. Grouping these Minions together and making use of AoE attacks upon them is extremely effective.  As a final note, enchantments like the Flaming Quiver is a great way to deal more damage against the enemy boss. Keep moving around and keep attacking, and the result will fall into your favor.

Although using souls for both the offense and defense is a bad idea, for the most part, the tables are fairly turned when it comes to fighting the Evoker mini-boss. The time it takes for this boss to summon minions stands in favor of players, allowing them to refill and harvest souls. Not every boss takes this time to summon, hence, fighting the Evoker mini-boss with souls gets the job done pretty easily. 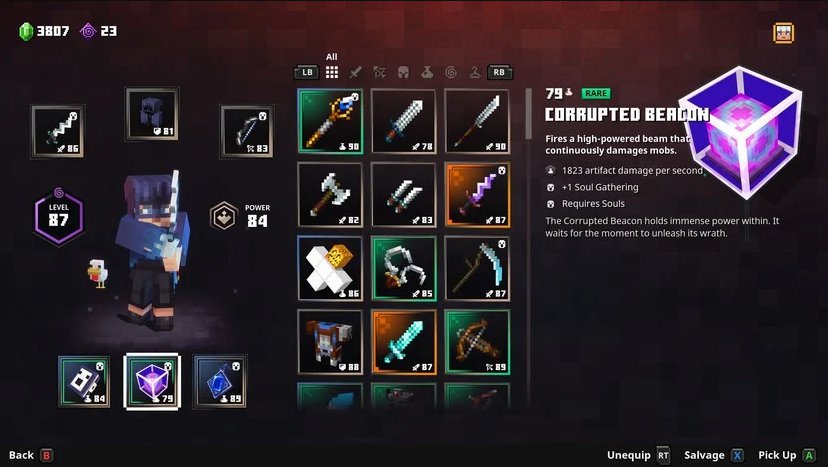 Artifacts like the Corrupted Beacon and Torment Quiver is a great pick for this fight. However, please keep in mind that lacking mobility will cost you greatly. So make sure to move around even while using souls so that you won’t come within the range of the boss. Keeping clear of its attacking range will already get you half the win. Get those souls in and you’ll definitely secure the win.

Summing up our guide, we have two strategies that will prove effective against the Evoker mini-boss. These are by making use of ranged attacks and focusing fully on souls for both offense and defense. When it comes to using the ranged strategy, all you have to do is wipe out the minions that get summoned. If you’re using souls, just remember to stay out of the range of the Evoker mini-boss and then get the souls in for the magic. These are the most effective and easiest strategies you can use against the Evoker mini-boss, provided that the boss is a step behind against such attacks. That said, we hope reading the guide above has brought some valuable information and help to you. Please let us know by commenting down below if you have any further queries regarding the same.