Facebook Chairman Mark Zuckerberg is facing possibilities of a removal proposal by four major US public funds shareholders of Facebook. Reports in claim State treasurers from Rhode Island, Illinois, Pennsylvania and New York City Comptroller Scott Stringer have joint hands in seeing Zuckerberg removed as Facebooks Chairman. In case you are wondering who they are, well they look over the money that includes the joint activities, pension funds and the original filer Trillium Asset Management as well.

Though a while back in 2017 a shareholder placed a proposal for taking the independent chair but lost as Mark Zuckerberg’s major hold on controls makes it a bit next to impossible for outsiders to place any sort of resolution. 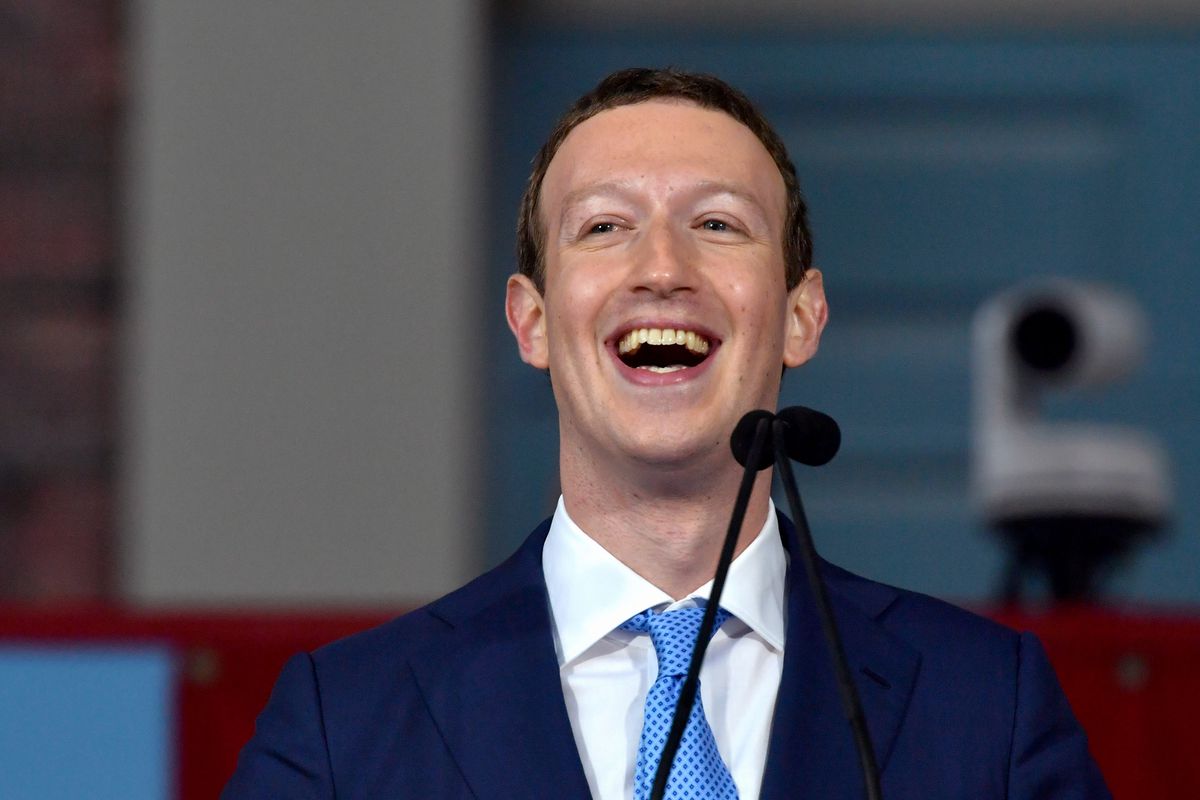 The main cause behind removing Zuckerberg from Facebook is the recent Cambridge Analytica scandal that made more than 87 million Facebook users data vulnerable in hands of Russian sources who intended to influence the midterm elections and as is, all this is being blamed at Mark Zuckerberg for not knowing about it and not being able to control the aftermath.

To be noted is- valuable data like username, birthdate, devices used to access Facebook, people/posts followed, website links used making it perhaps the worst social media break till date. With this Facebook had to face a really bad year this time around.

As per reports, Facebook closed at $159.42 on Wednesday which is straight 10% off from their year-to-date closing price. Though Facebook still managed to recover from the Cambridge Analytica scandal plus Zuckerberg appeared twice in front of Congress making a new high of $217.50 this year in July. But, didn’t last long as stocks dropped by 26.7%.

Though it’s clear Zuckerberg is not going to lose his chair as he has the majority of shares in his hand hence, it’s not possible to vote him out. Let you know he still has 60% of the voting rights. Now if you are wondering why vote (four major US public funds shareholders of Facebook)well, the Rhode Island State Treasurer Seth Magazine states, this gives S chance to force conversation and if required will be taken to court for a public opinion.

For now, it’s hard to say what the outcome will be. Nevertheless, possibilities lie in Mark Zuckerberg remaining as chairman of Facebook.