Facebook has always preferred Android devices for their lite version of Facebook, which is obvious as Android is the most popular device used overseas, mainly where data is available in high rates and the consumer’s still are using their old devices. So, obviously, it’s sensible. 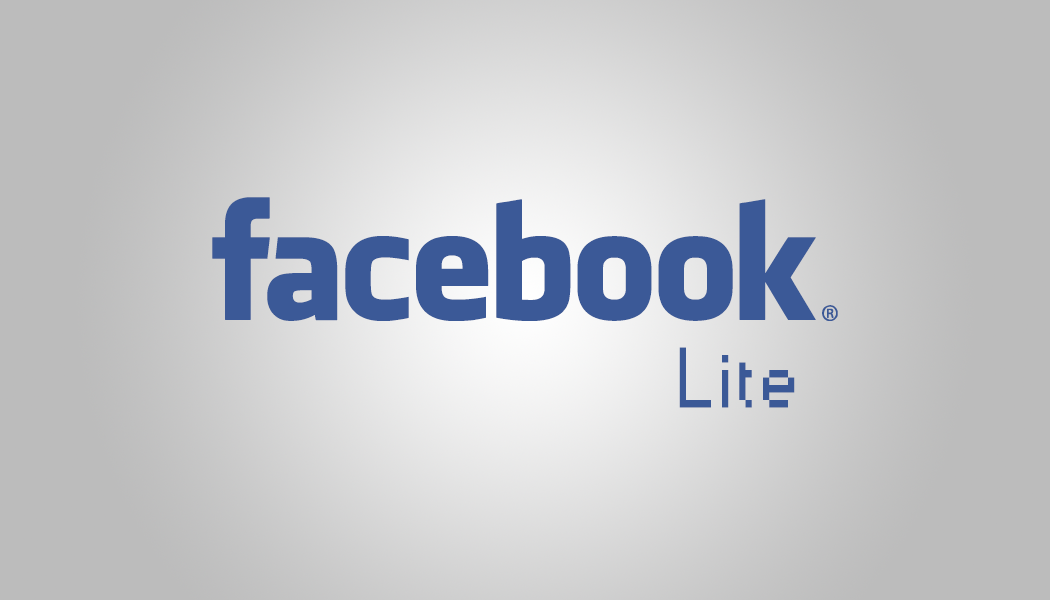 The Facebook lite version takes barely 5 MB data to download and it uses minimal bandwidth, battery and takes less space in your device.

Yes, for now, looks like the lite version is available only in Turkey, that also on test mode. Facebook is well known for launching new features in the select country is so they can collect data and evaluate before the big launch of the feature. So this is no big issue. Rest, for now, on the help page of Facebook it does say the lite version of Facebook is available in ‘Select’ regions.

The Facebook lite version was released for Android devices back in 2015 and by 2016 they already had more than 100 million users. The lite version became available in America just earlier this year.