The FIFA series is one of the most popular and successful gaming series in the history of sports simulation gaming. FIFA 20 is published by Electronic Arts and itis the 27th installment to the FIFA series. FIFA 20’s release dates back to the 27th of September in 2019. It is a  football simulation video game for Microsoft Windows, Play Station 4, Xbox One, and Nintendo Switch.

While this game has drawn some criticism for its similarity to previous installations in the FIFA series, it does come with its new share of features now. The most obvious new feature of the game is the introduction of VOLTA Football. This mode focuses on street football rather than the classic 11v11 style football. This game mode includes several new gameplay options including three versus three, four versus four, and fiver versus five matches. Also, there is the option to play professional futsal rules. Another new feature is the addition of the free content of Copa Libertadores that comes along with the 1.16 update. This results in the addition of CONMEBOL competitions to Career Mode and Kick-Off. Plus, it also means new stadiums, teams, kits, etc. 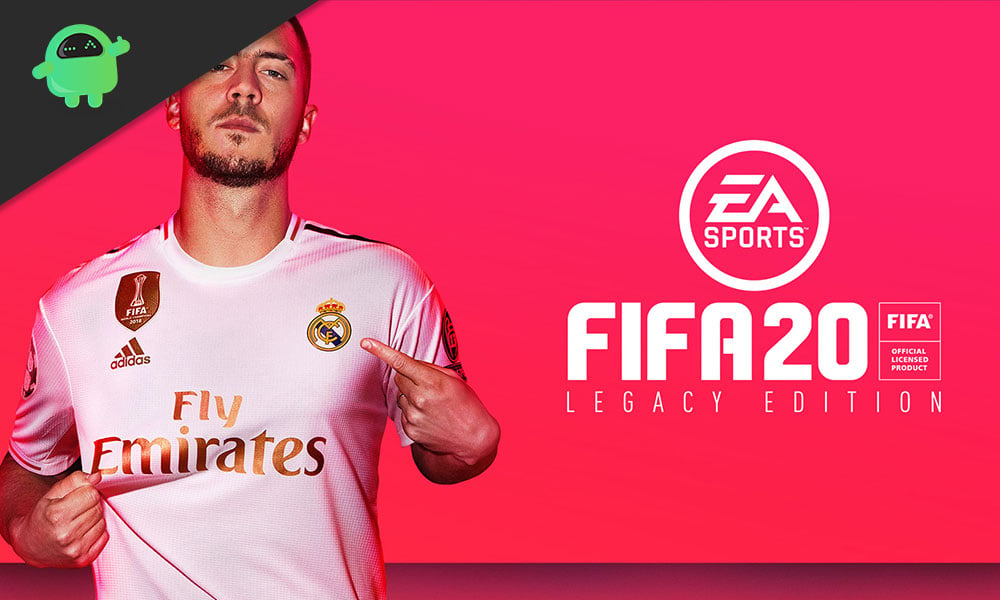 However, in addition to these neat South American inclusions, the update has also introduced an annoying EAS FC Catalogue damaged error when trying to load the game. In the 1.16 update for FIFA 20 for PS4 and Xbox One, there have been lots of critics online about an error saying the EAS FC Catalogue is damaged. This is extremely frustrating for the players. Despite the problem, EA has accepted their mistake and acknowledged the players’ disappointment and they have provided the community with instructions on how to fix the problem.

They say to fix the error, all you need to do is press Cancel. Researching the response to the various EA forum threads, EA employees such as the community manager, have said all that you can do and need to do is simply press Cancel. This is the temporary fix that EA Help’s Twitter account has given, and it seems to have worked for the majority of people.

Summing up the guide, a permanent fix for this issue is yet to take life but till then, all we can do is keep pressing the Cancel button. While the error is frustrating, EA is aware of its existence and so we can expect a permanent fix soon. Until then, we literally have to keep pressing cancel whenever the error pops up. Happy gaming!