Plenty of users are reporting that they can’t install the Bleeding Edge game on Windows 10 platform using the Xbox Beta app. Now, users don’t even get any error codes so they can’t understand what’s actually causing the error which is more irritating. Some times, users are also getting error notice when downloading from Microsoft Store like “something happened on our end”. So, let’s check out the possible workaround below. 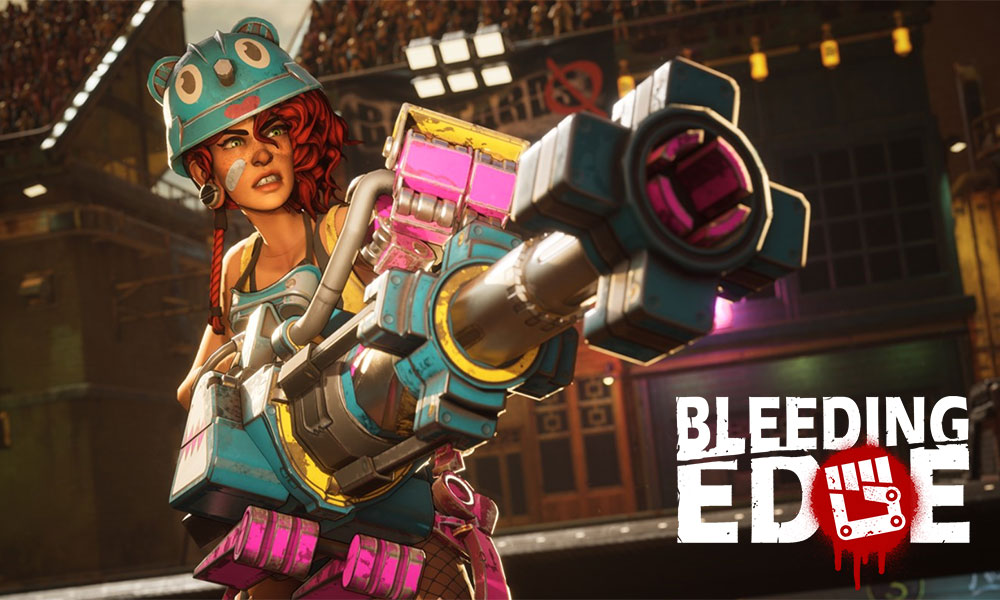 As the users are also mentioning that repairing or resetting the app or even reinstalling it, won’t fix the issue. They have also updated the Windows 10 version to its latest version. Though it seems that there is a platform issue that’s occurring the error, you can try another simple method to check whether the issue has been fixed or not. So, if you’re experiencing issues while installing from the Xbox (Beta) app, then follow the steps below:

For any additional help or information related to Bleeding Edge, you can check the Bleeding Edge support page here. If you’ve any other queries, let us know in the comments below. 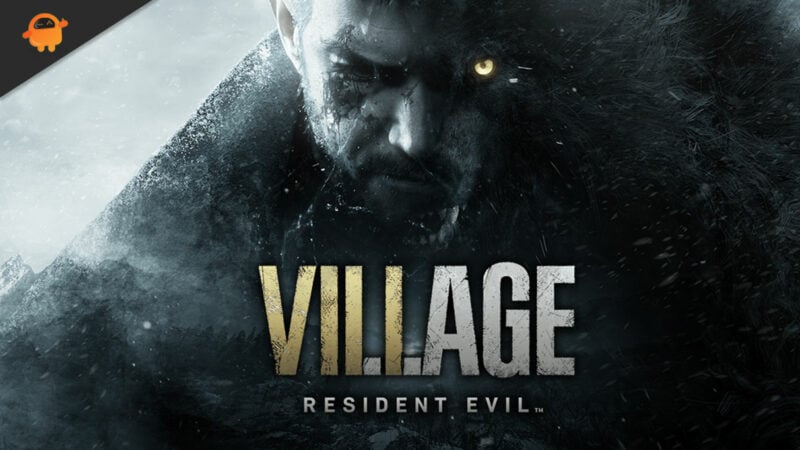 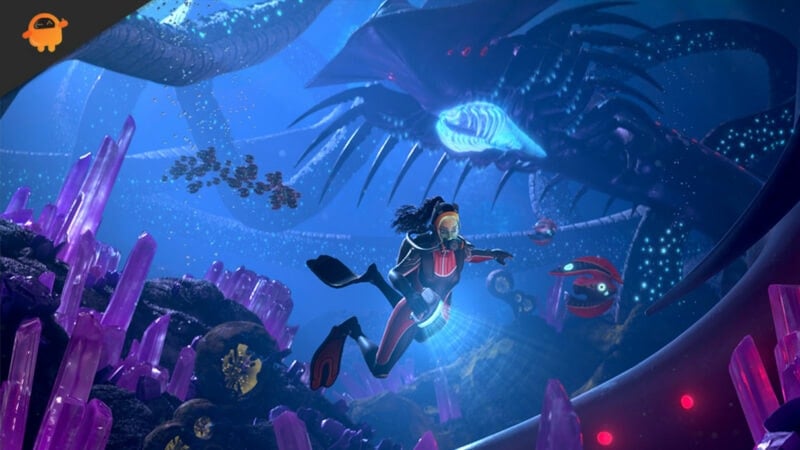 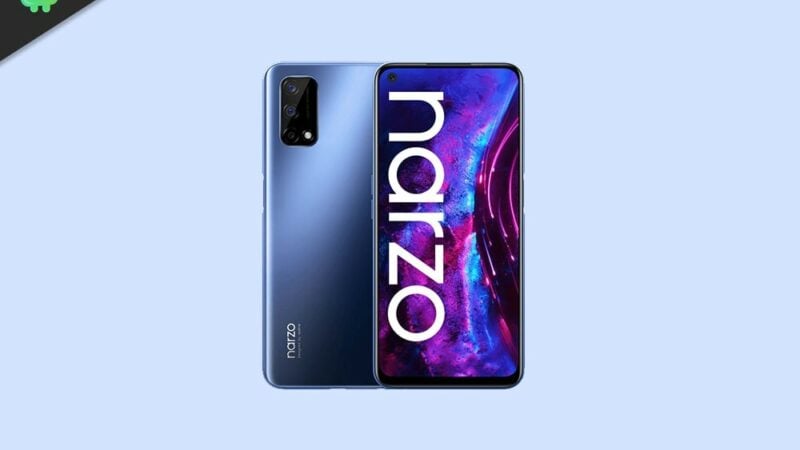