The newly launched online multiplayer combat game Bleeding Edge is developed by Ninja Theory and published by Xbox Game Studios. It’s available for Xbox One, Microsoft Windows platforms. Within the launch of one or two days, the Bleeding Edge players are facing some of the issues like lags, launching issues, crashing, FPS drops, etc. Meanwhile, the Bleeding Edge matchmaking issue reported by the players that you can fix yourself by following the guide below. 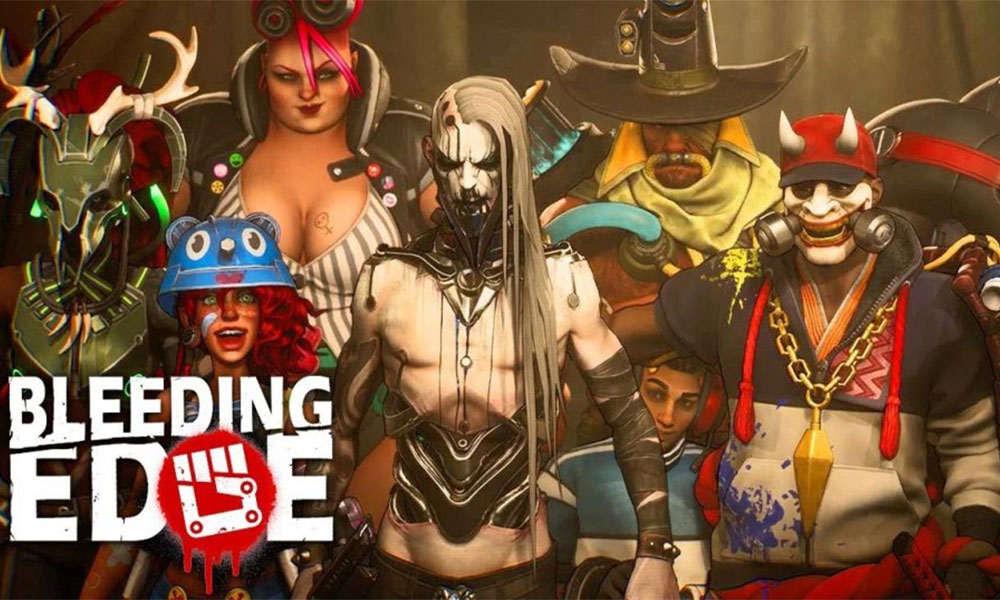 While the Bleeding Edge Windows PC gamers can follow the below steps:

That’s it, guys. After following all the above-mentioned steps, you can now check for the matchmaking on the Bleeding Edge game whether it’s loading quickly or not. You can comment below for more queries.