With nearly one billion users around the globe, smartphones are taking up space in man’s pocket as the best friend of man today. The camera is one big aspect which keeps a man close to high-end smartphones, with social apps like Instagram and Snapchat a better camera has become the only reason why people go for new models of smartphone. In this scenario, a camera error can be a serious problem encountered by most smartphones users and can be the one bug considered very critical by a big percentage of users everywhere.

Samsung is one of the leading smartphone producers have taken up the market leader’s crown since the start of smartphone usage. Although grown as a leader with fans around the globe some models do shoot up few bugs time to time, and one major error reported in Galaxy A5, an important model of Samsung is the camera error. If you are reading this article now, the reason would probably be the search for the solution of the camera error in Galaxy A5. In most cases, the reason for the third error is an issue with the software rather than hardware, and some simple troubleshooting can solve the issue.

Here we will show you how to fix the Camera Failure Error On Samsung Galaxy A5. 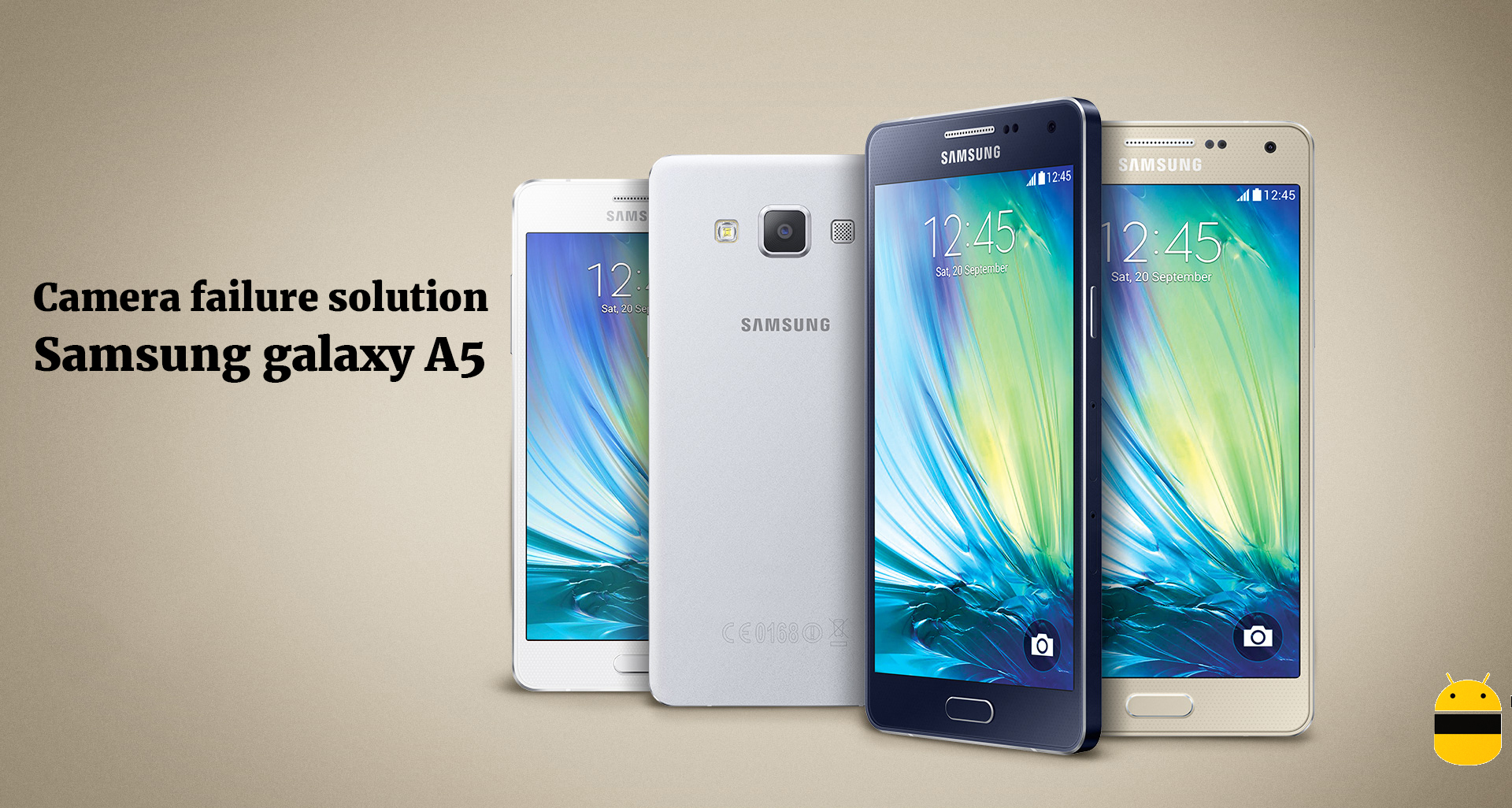 Steps to Fix Camera Failure Error On Samsung Galaxy A5

Here is some software issue that could have caused the Camera Failure Error On Samsung Galaxy A5:

Let us look at the issues and simple solutions for them.

The issue with the default camera app:

The application can get corrupted upon usage at times causing it to misbehave or crash. The solution to this problem is really simple and can be solved by simply clearing the cache. The steps to clear the cache of the camera app are as follows:

Issue due to third-party apps

There are a lot of third-party apps available on Android today which can be a better alternative to the default camera app and a lot of people use it too. In some cases, this downloaded app can make problems with the default app and make it crash. So if clearing cache of camera app didn’t work you should now check the chances of some third-party app causing a problem. Safe mode is something you can try as only default apps will work on this mode. So reboot your device in safe mode and if the problem is solved it is probably a third-party app that is causing the problem.

Steps to reboot your device in safe mode:

Now you are in safe mode and check the camera app if it is working probably a third-party app is the problem. Find the app that is causing the problem and uninstall it.

Problem due to system cache

Too much of system cache or a problem in the cache can lead to crashing of apps. Clearing the system cache solve to a lot of problems and make apps to run smoother without crashing. So in this case, if the above two didn’t work clearing system cache can be a good step to try.

If none of the above work it could be possibly a firmware issue and resetting the device is the final troubleshooting option we have. Resetting the device will make all the apps to its default condition and in most cases can solve a large percentage of issues. Backing up all important data is needed in case of resetting as the process will wipe all the data off the device. Even this doesn’t work, then the issue is probably due to hardware failure and contacting a technical is advisable.

Steps to reset your device:

I hope this guide was useful to resolve the Camera Failure Error On Samsung Galaxy A5. If any queries or feedback, please leave a comment below.