As for now, the new Call Of Duty Warzone game has been plagued by numerous bugs and glitches. In addition to fixing bugs, Infinity Ward has added several new things to Call Of Duty Black Ops 4 including an updated zombie mode called “Zombies Chronicles” which includes some changes from previous Zombies modes such as a new map, new weapons, and new enemies. Even so, they’re having to download an update that’s close to 80 GB in size. If you get a “BLZBNTAGT000001” error message after updating, there may be something Check out our full guide for help!

Some of the Redditors claim that they were unable to download the latest version due to various issues such as network errors, server overloads, etc. However, most of them say that the game was working fine before the patch went live. It’s not just annoying; it’s actually causing serious issues for some people too! To update the game, downloading the full version again isn’t acceptable at all. 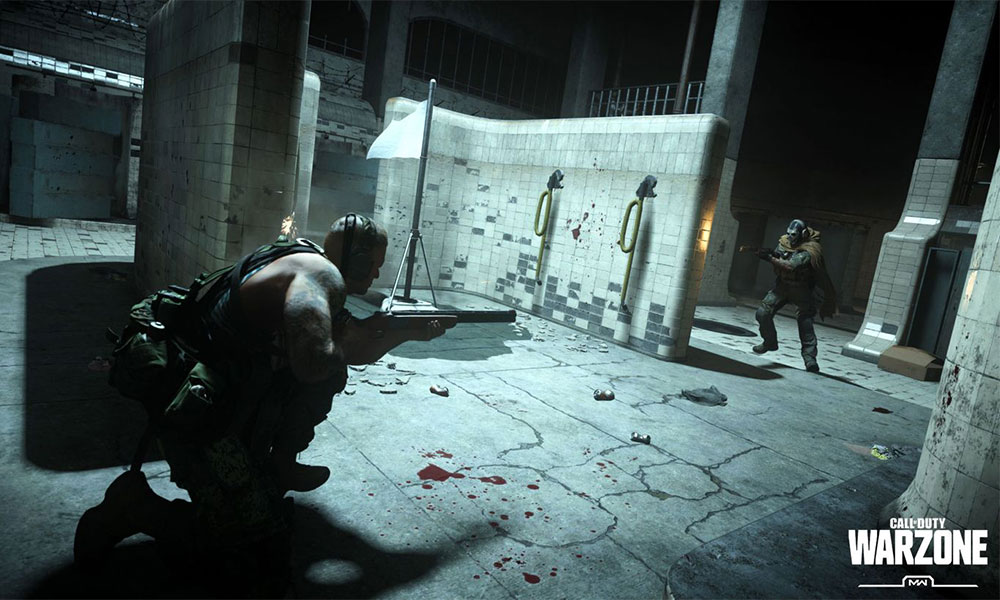 When an error message appears similar to “Failed to download files from Blizzard,” it means there was some kind of problem downloading the game client. As mentioned above, the Activision team has been trying to fix the issue since yesterday but unfortunately, there hasn’t been any progress yet. It seems like an issue that affects most platforms, but the developers haven’t fixed it yet.

Those who’re randomly getting “Problem transferring data. Please check your internet connection” error, it’s due to the faster internet connectivity which tilts Battle.net client. So, you should go to the Battle.net client > Connection Settings and set it to a limit of 500 kbps. Now, start the updating process and after a few seconds, you can set it to 0 again. This will speed up the downloading speed.

Meanwhile, there are a couple of troubleshooting steps mentioned below that you can try to fix this error code.

That’s it, guys. We assume that this guide was helpful to you. Feel free to ask in the comment below for any queries.