Epic Games team is continuously trying to add things up and fix possible issues in Fortnite whatsoever. It has recently received a new crafting system that has given Fortnite gameplay a new aspect. Sadly, things aren’t working expectedly due to possible bugs or glitches. If you’re also searching for the Fortnite can’t craft Primal Fire Bow and Mechanical Bow issue, follow this article to fix it.

According to multiple reports online, Fortnite players are unable to make a Primal Fire Bow or Mechanical Bow in the game using the crafting tools. It’s also worth mentioning that this may appear usually for those who’re playing Fortnite in a Competitive Playlist. Therefore, it shouldn’t be considered a bug most probably. 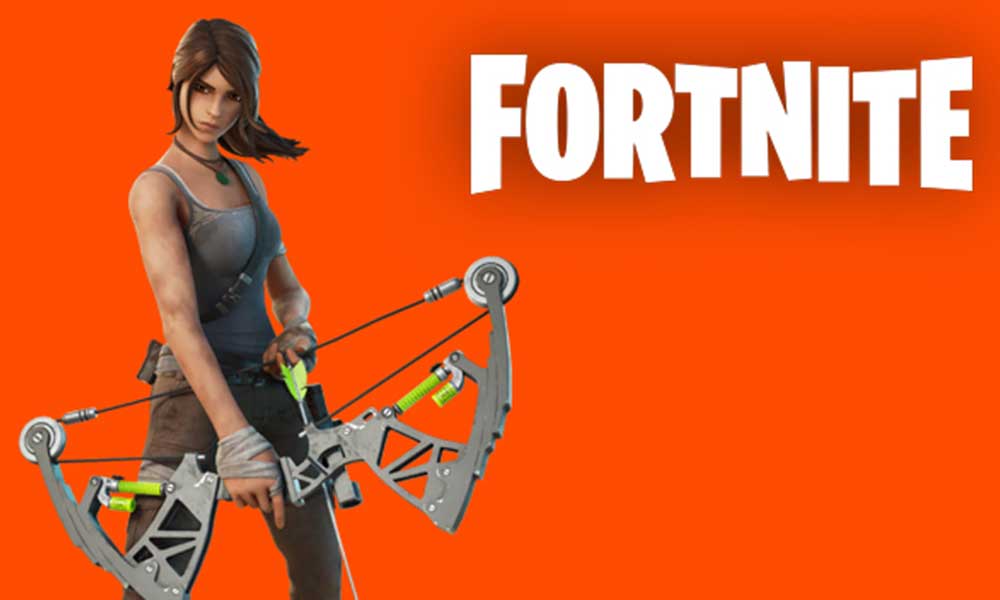 Due to this change, you may have to restart your game to be able to craft Primal Fire Bows and Mechanical Bows in Core modes after playing in a Competitive mode.

Recently, the Epic Games team has also been acknowledged officially that “The Primal Flame Bow has been removed from Competitive Playlists.” Due to balance concerns with the weapon, Epic Games has been disabled the Primal Fire Bow. However, plenty of players think that the Fortnite Primal Fire Bow is OP.

In terms of the Competitive Playlists mode, players may have to wait further until developers activate the Primal Fire Bow in Fortnite. The Primal Fire Bow has been disabled in all platforms like PS5/PS4, Xbox One, Xbox Series S|X, Nintendo Switch, PC, Android, iOS, etc.

That’s it, guys. Till then stay tuned for more info. For further updates, you can follow our blog. If you’ve any queries, let us know in the comment below.