It seems that the war between Epic Games and Apple is going in the wrong direction where the end-users (Apple users) are getting hugely affected. After announcing Epic’s Direct Payment system on the Fortnite game for iOS users to skip the Apple’s 30% revenue share, Apple has removed Fortnite from its App Store and its new iOS 14 updates will do the pending job easily. Well, here we’re talking about the Fortnite ‘Temporarily Remove Apps to Install the Software Update’ on iOS 14 pop-up confirmation.

Once Apple has removed the Fortnite game from its App Store, no iOS and iPadOS users can’t freshly download or install the game directly from App Store. But those who’ve already installed the Fortnite game previously (before the platform removal by Apple), can play the game. Now, the issue starts appearing as Apple has released the iOS 14 and iPadOS 14 stable updates for its eligible device users, almost every user is updating to it.

Therefore, while updating to the latest iOS 14 and iPadOS 14 versions, the system asks users to “Temporarily Remove Apps to Install the Software Update?” if they’ve already installed the Fortnite game. Well, if users accept and confirm the process to proceed with updating the software version, the installed Fortnite game gets deleted automatically. Most importantly, all of those users can’t be able to re-install Fortnite later directly from the App Store. 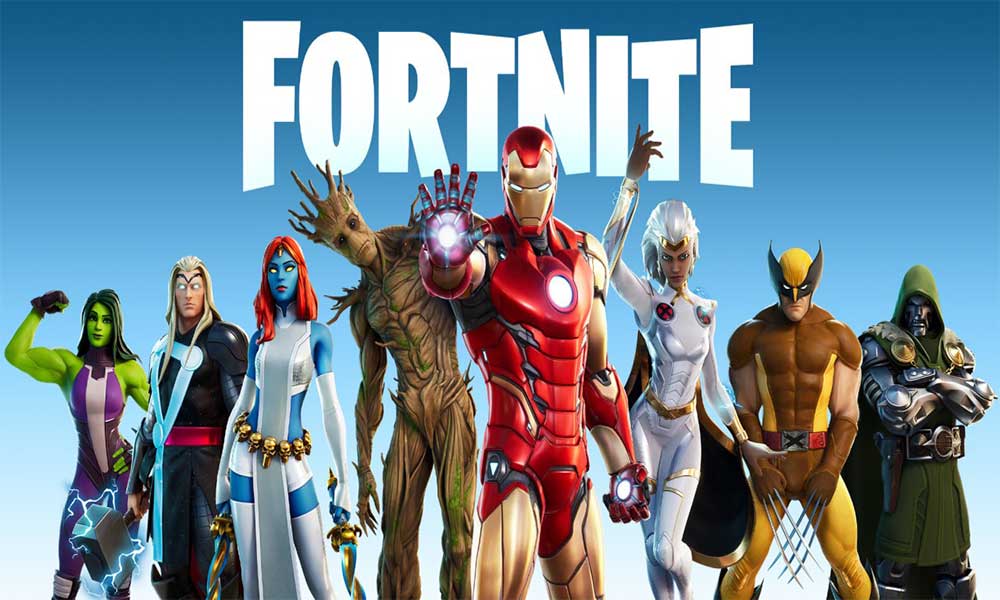 If you’re also going to update your iPhone to the latest iOS 14 stable update and still don’t want to lose the already installed Fortnite game, then don’t worry. Here we’ve shared a couple of steps to easily keep the Fortnite game even after updating to iOS 14.

One thing you also need to understand that the “Temporarily Remove Apps to Install the Software Update?” pop-up message doesn’t delete any of your other installed apps or games (except for Fortnite). It basically, delete apps or games while installing updates to free up some storage space and once the update completes, all of those apps or games will be re-installed again as it is.

iOS players who wish to continue playing Fortnite should press Cancel first. Then, to free up space you can offload apps or media by going to Settings->General->iPhone Storage. Once you have cleared out enough space, attempt the update again and the prompt will no longer appear.

The only problem is happening with the Fortnite as there is a clash between both the companies and Apple has currently removed Fortnite from App Store. Now, without further ado, let’s get into it.

Is It Necessary to Update to iOS 14?

Yes! Of course. There is no doubt about it. All the eligible iPhone users should definitely update to the iOS 14 stable version as early as possible to use all the new features with security improvements.

But if you also want to keep your installed Fortnite game intact then make sure to follow the mentioned steps above and try to free up the storage space by offloading some other apps or games or deleting unnecessary media files. Don’t accept the Fortnite “Temporarily Remove Apps to Install the Software Update” pop-up message or you’ll lose the access to Fortnite for sure.

That’s it, guys. We hope you’ve found this guide very helpful. For further queries, you can comment below.