Of course, installing the developer preview update on your ‘daily driver’ is not recommended. There are a bunch of problems or bugs that pop-up which might lead to poor user experience. Nevertheless, after downgrading from Android 11, some Pixel 4 and Pixel 4 XL users are not able to use the Face Unlock feature.

This problem is already well-documented and Google knows about the existence of the face unlock issue. It’s mentioned on the Android Developer website in the Android 11 Release Notes. Unfortunately, the Google Pixel 4 face unlock issue cannot be fixed by a quick patch at present. Moreover, it will likely be fixed only when the official Android 11 OTA update arrives. In case you too are stuck with the same problem on your Pixel 4 or Pixel 4 XL, don’t fret. There’s an unofficial workaround thanks to the developer community. Follow the steps below to fix the Google Pixel 4 face unlock issue. 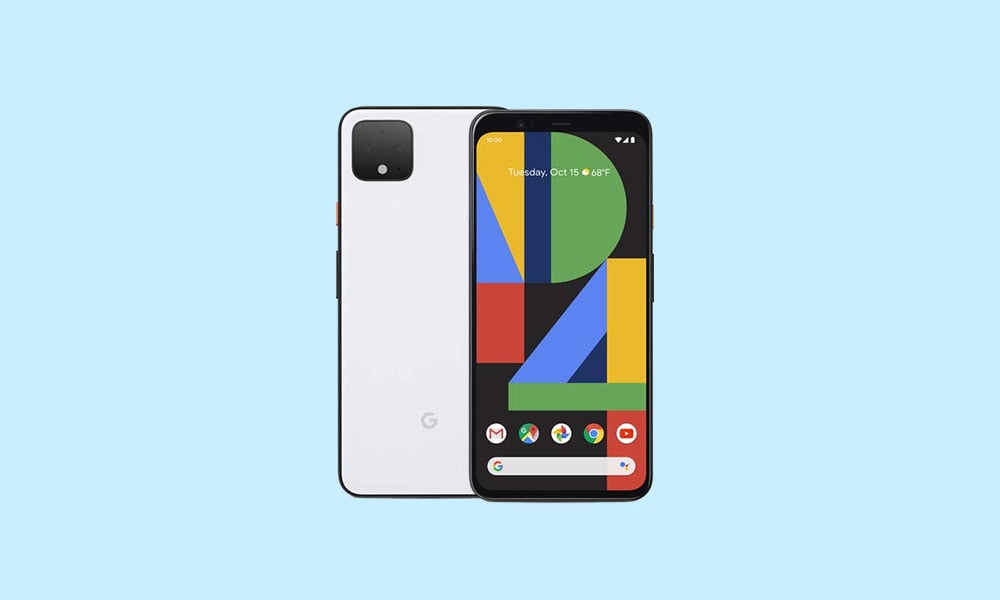 The process to fix the issue might seem a tad complicated. However, if you follow the step by step instructions below, you should be able to fix the problem.

The module seems to fix the problem by addressing the kernel conflicts after downgrading from Android 11. You should now be able to use the Face Unlock feature on your Pixel 4 or Pixel 4 XL. It’s worth noting that this method is only a workaround for the problem and isn’t an official fix. In case you do not wish to delve into rooting and installing Magisk Modules, you will have to wait until Google releases a fix. And as we mentioned earlier, the problem might only be addressed once the stable Android 11 build is released.