Call of Duty: Modern Warfare is the latest stable 2019’s first-person shooter video game under the COD franchise. This year the franchise has released the Call of Duty: Black Ops Cold War which is currently in the open beta build. So, like other COD games, Modern Warfare is also prone to bugs and errors which is also quite obvious for an action-packed video game (requires ultimate graphics resources). Meanwhile, if you’re playing the online multiplayer mode, then there is no other reason to occur server-related issues. Now, plenty of COD Modern Warfare players are encountering an error code 65536.

To be very specific, this particular error code appears whenever there are some issues with the game servers and connectivity problems from the player’s end. Basically, it can cause by a server-side connectivity error like downtime or maintenance progress, etc. However, sometimes it can also be possible that some issue is happening from your end to the internet connectivity and the game launcher is unable to connect to the server. 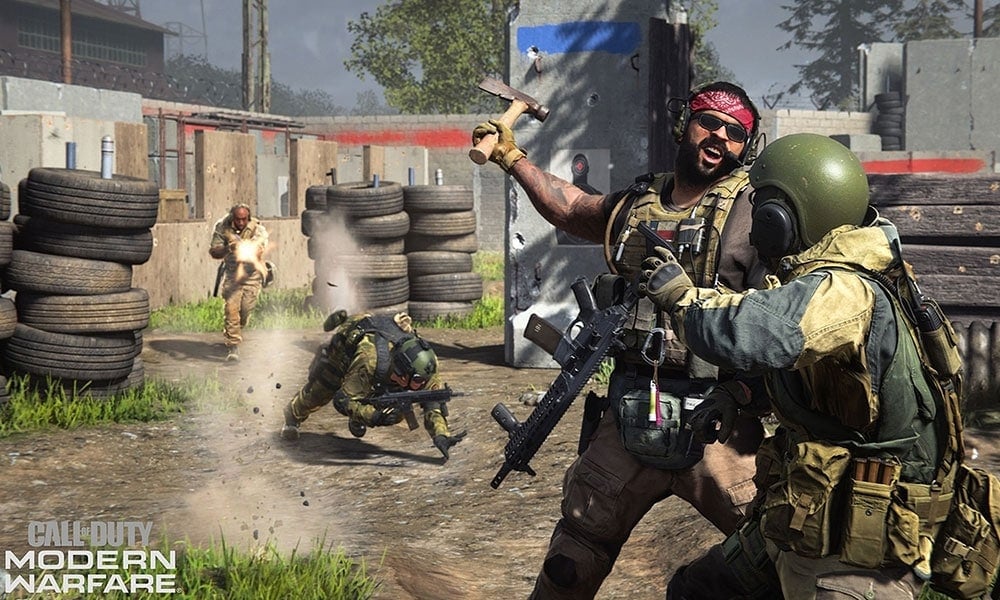 Most irritating thing is that the particular error code hasn’t been addressed yet on the Activision Support which means there is no official patch or solution available right now. However, luckily we’ve some of the possible workarounds to fix this issue mentioned below:

There is nothing else to do from your side and if still, the problem persists, then we’ll recommend you to report to Activision Support Team for further assistance.