Updated on July 4, 2020: Finally, Motorola has started pushing the new firmware update for the Moto Z4 units in order to fix the much-reported Bluetooth stability issues. The OTA update is waving in a phased manner and comes with a version QDF30.130-42-5 respectively. This system update 6+ brings a fix for the issue seen when connected to a 2.4GHz Wi-Fi router and using Bluetooth. Additionally, it also offers improvements for voice/video calling and call filter.

Updated on June 27, 2020: After a lot of reports from the Motorola Moto Z4 users, Motorola has promised to come with Bluetooth patch fix. Now, the Motorola Admin has mentioned on the Lenovo Forum that the update will come very soon but it takes approvals from carriers and partners. Those who have updated their profile, then the admin will try to update the improvements first.

New Update on June 25, 2020: After facing a lot of criticism and getting reports by the Moto Z4 users, the official Motorola Support team has confirmed on Twitter that the team is working on a fix for this issue. The patch fix will be available soon over the OTA update once ready. So, all the affected users should have to wait for a couple of days or weeks more in order to receive the fix.

Hi, thanks for reaching out. Our team is still working on a fix. You will receive a notification once the update is available. -Erwin

Motorola Moto Z4 has launched a year ago with pretty good mid-range hardware specifications. It was running on Android 9 Pie out-of-the-box and the Android 10 stable update has arrived in April 2020. Although the update brings all the native Android 10 features and other improvements, the recent software update becomes buggy for the Moto Z4 users. The latest May 2020 patch update has arrived with the software version QDFS30.130-42-1-2 and also brought the Bluetooth issue. If you’re also facing the same problem then check out How to Fix Moto Z4 Bluetooth Unstable: Stuttering after the recent update.

The affected Moto Z4 users are reporting on the Reddit and other community forums about the Bluetooth bug. To be very specific, after the update of the May 2020 patch, the Bluetooth seems stuttering every 10-15 seconds which is unexpected from a stable update. For further information or reports, you can visit the Motorola Community or Moto Z subreddit. Luckily, we have a couple of possible workarounds that you can definitely try for once. 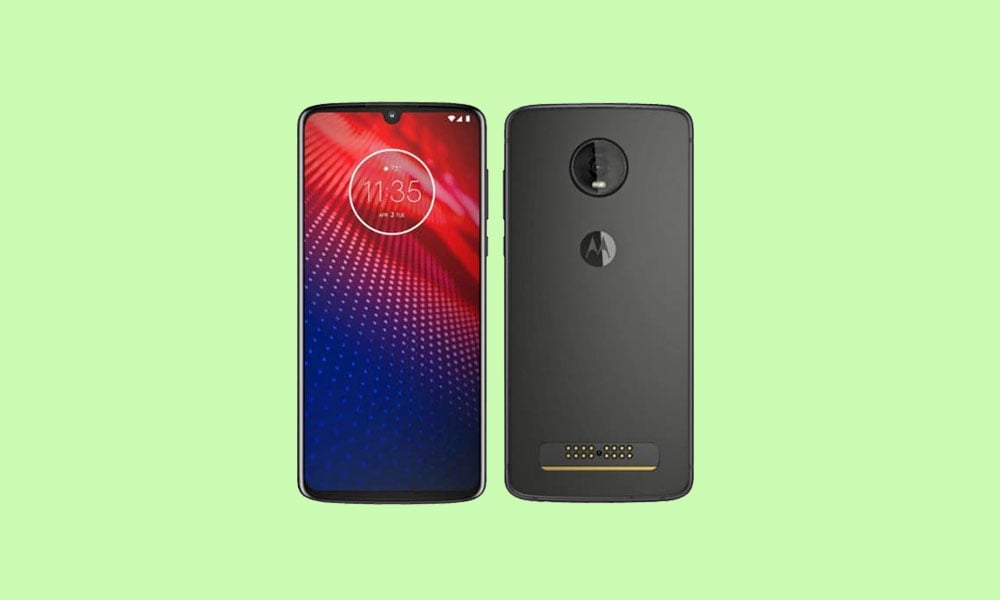 How to Fix Moto Z4 Bluetooth Unstable: Stuttering after the recent update

We can expect that any of these solutions should work for you and your Moto Z4 Bluetooth issue will be fixed easily. For more queries, you can comment below.