iPhone X has one of the best screen displays seen on a smartphone. The OLED screen seen in iPhone X gives users with a great experience to its users. As we all know a coin has two parts the same is correct in case of the OLED technology seen in iPhone X too. The issue which is even reported directly by Apple as a probable thing which can happen with iPhone X is the screen burn in issue. Apple is saying it could occur if not used correctly. Here are ways to avoid or fix screen burn in issue on iPhone X. 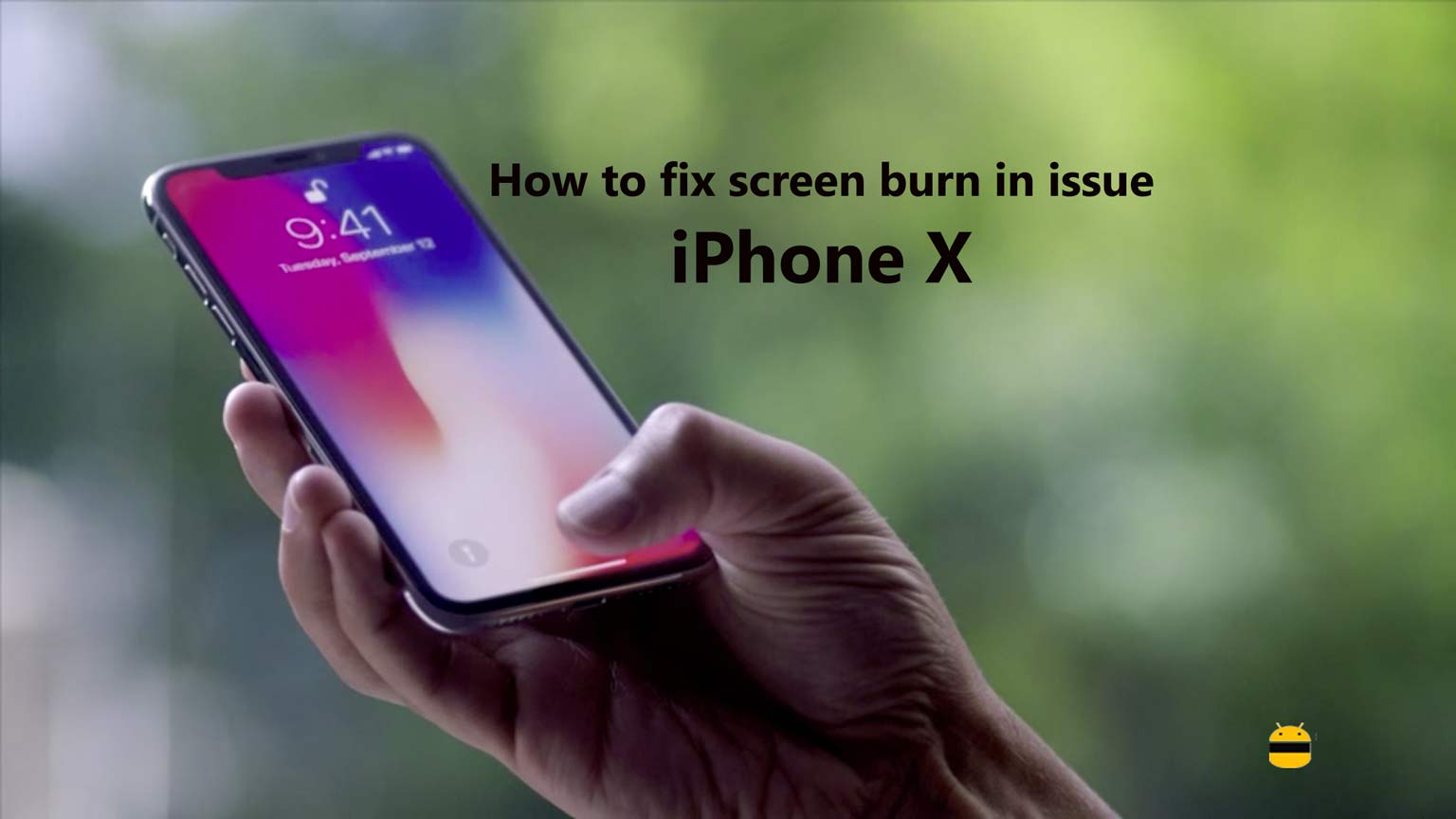 The OLED screen is prone to screen burn in issue. Fixing the issue once happened can be hard and you will have to replace the display. But it is easy to avoid it by following some simple steps. The steps you can follow which can complete save you from the burn in issue from occurring are given below.

I hope this guide was useful in understanding how to fix screen burn in issue on iPhone X. If any queries or feedback, please leave a comment below.