Sling TV is a popular streaming television service that has been really good in serving content across all categories. However, it seems that some of the users are facing Sling Error 8-4612 while trying to use the service from their devices across all platforms like Windows, Android, iOS, smart TVs, smart dongles, etc. If you’re also facing the same problem, follow this guide.

Additionally, several users have reported on Reddit that they’re encountering connectivity issues over Wi-Fi to Sling. Although users can connect to the mobile data, it’s not expected at all. Even the forced app close, clearing the app data, signing out & signing back in doesn’t do the job. The main problem is that users are unable to get videos from the Sling server.

It looks like that corrupted cache data or the corrupted Sling TV installation is somehow troubling to the users. There are some other possible reasons mentioned below that you can try to fix it. 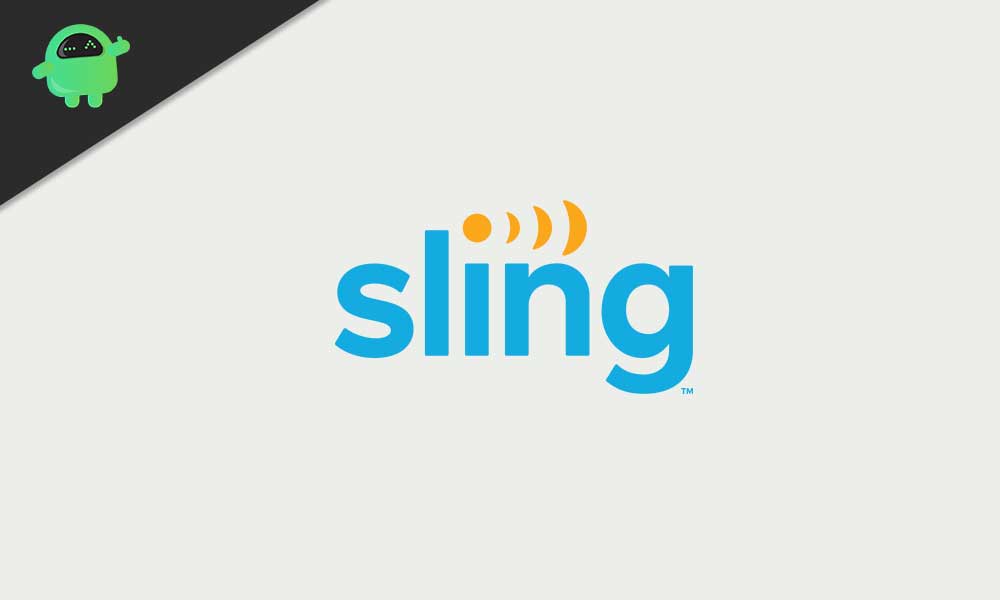 It can also possible that you’re getting the specific error only in one particular channel. So, you can cross-check the issue by changing the channel to see if the error is still bothering you or not.

If the error still appears on all TV channels then make sure to follow the next method.

However, if other channels are working fine except for a single or couple of channels, then you should contact Sling TV Support for further assistance on it.

Well, force closing the Sling TV on your television is another great way to manually resolve the Sling Error 8-4612. As there are several devices that users can have to stream Sling TV, we’ve mentioned all of them.

Well, it seems that you’re still receiving the Sling Error 8-4612 even after performing the power cycle method, then you should try uninstalling and reinstalling the application properly on your respective device. We’ve shared the steps to perform the task on several devices very easily.

B. For Fire TV Stick: