Meizu rolling out the new update which is a beta version of the latest Flyme UI. The new Beta version update comes with 7.8.8.7 version number and comes with several improvements and bug fixes. There are several smartphones from the company that eligible to get the Fylme 7.8.8.7 Beta update, including Meizu 15, 15 Plus, M15, Pro 7, Pro 7 Plus, Pro 7 High Version, M6 Note, and E3. Apart from these devices, the remaining devices from the company will not receive the update officially. 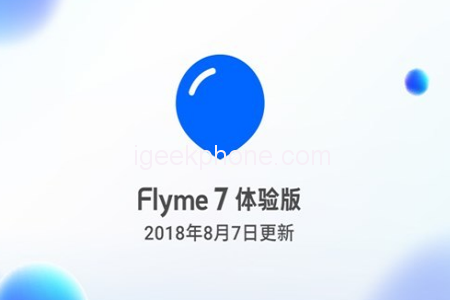 It will take 10 minutes to download and install the update on the phone. Your phone will reboot a few times when installing the update. Remember, it’s very important to take a complete backup before going to update your phone.