Fortnite is an online video shooter-survival game. Epic Games, the creator of Fortnite, makes it a fun, action game, with a cartoony perspective. Although the game has critics for its intense shooting and action concept, a majority of the players are in support of the game, stating that it does not have any intentions of badly influencing teenagers. However, there have been many critics against the game for the over-sexualized appearance of its in-game female characters and players are coming in favor of the motion every day to date.

Despite all the critics there possibly is, the game is still the favorite to over millions of people. That said, the Fortnite recent update came with many new fixes and the introduction of helicopters – “Choppa” as in-game. Its initial release dating back to 2017, the game was a major competition to PUBG and they are both heads to head. And ever since its release, the game has evolved throughout its history, making millions of fans for the game. The latest introduction of helicopters made a huge impact on the game. With the choppers being in the scene, players are running wild to get hold of the ultimate machine! With that said, we’ll see all the Fortnite helicopter locations after 12.20 update. 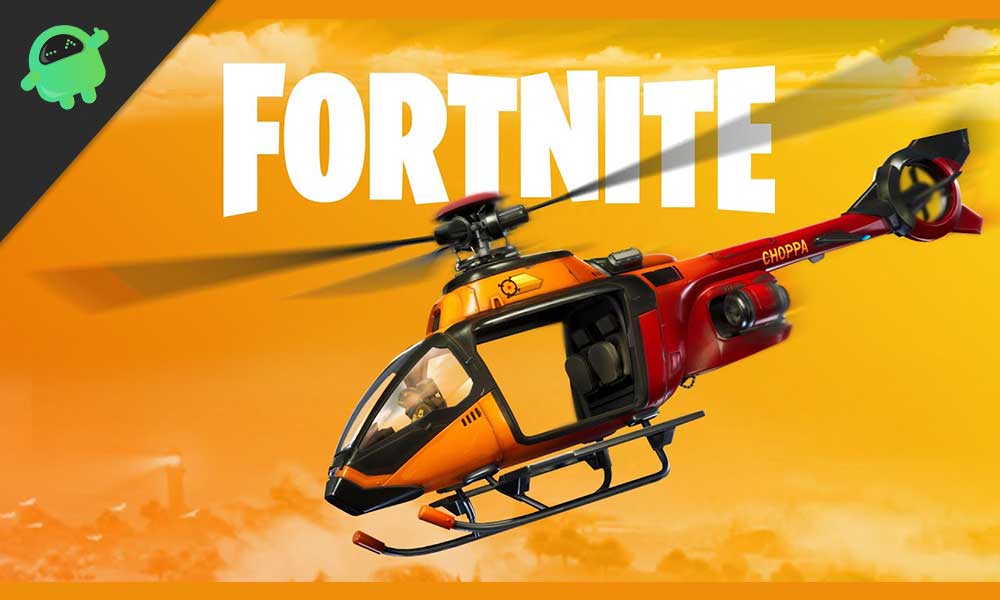 All Locations of ‘Choppa’ in Fortnite 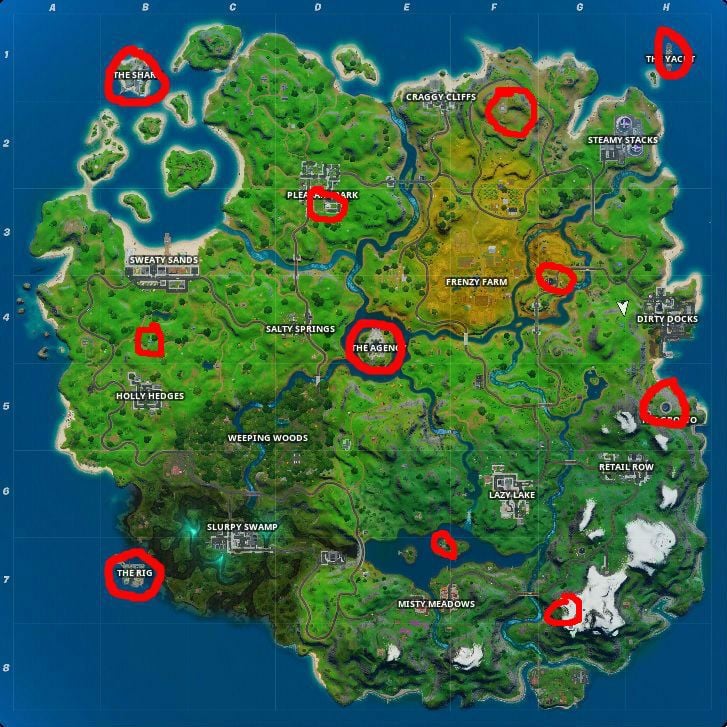 Analyzing the locations, we can conclude that the helicopter is available at the newly named areas. Although the rumors state that the Choppa can only contain one player, the reality is that it can take on a whole squad of 4. When playing the game, please note that the Choppa does not have weapons on board as like the Plane, and Choppa is more for mobility and endurance than attacking.