Google Pixel 4 series was announced and released last year on the month of October. Google’s offering a lot of new tech with the Pixel 4 series, including things like dual rear cameras, 90Hz displays, and its Soli radar system for the first time. 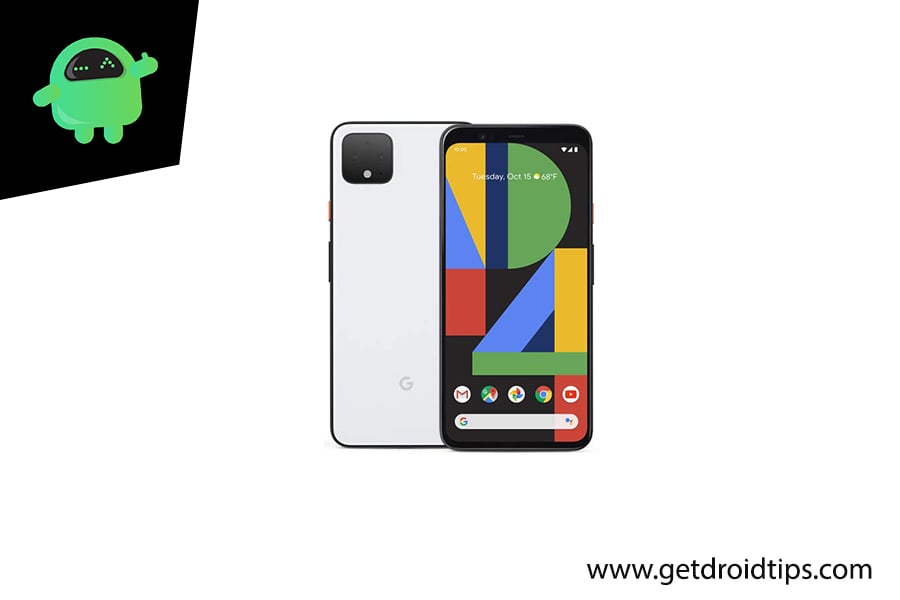 We are going to suggest you 4 different methods with which you can troubleshoot the freezing issue in Pixel 4. Well, we or Google don’t expect these types of weird issues with a flagship-grade smartphone so these methods are not official.

An update can solve most of the irrelevant issues happening with any phone. The same applies to the Google Pixel device too. Follow the below simple steps to check and update with the latest android update.

Read more here: How to Check Software update on Google Pixel 4 and 4 XL

If you are already updated to the latest android version then there must be the other method to resolve the issue. A system with storage full or almost full will eventually lag and then end up in freezing. So follow the below steps to clear the un-necessary storage which is being taken useless app, cache created by used apps.

Clear the storage taken by the apps used by you most frequently:

Delete the photos, videos that you haven’t used recently:

3. Close the apps which are not being used by you

If none of the above methods worked for you then the last thing which can be done by us is that you can factory reset the phone.

Make sure you backup your important data before doing this step

That was all we have discussed four different methods to fix the freezing issue in Pixel 4. If none of the methods worked for you then I am sorry to say that you need to visit the nearby service centre.