Here we will guide on how to bypass the FRP lock or remove Google account on Leagoo KIICAA Mix. FRP, popularly known as Factory Reset Protection program, is an additional data protection feature for all Android users. It was first introduced in Android 5.1 Lollipop.

Let’s say, you forgot Google Account ID/ password (Gmail), or you have purchased a second-hand phone either online or via some third-party source. When you perform factory data reset on your Leagoo KIICAA Mix, you will be greeted with the message:

“This device was reset, to continue to sign in with a google account that was previously synced on this device”, meaning that the phone is useless unless they bypass the Google account. Which mean’s you are in trouble unless you have this guide to bypass FRP lock or remove Google account on Leagoo KIICAA Mix.

Factory Reset Protection, also known as FRP is a new security feature which is activated when you set up a Google Account on your device. Once FRP is activated, it prevents the use of a device after a factory data reset, until you log in using a Google username and password previously set up on the device. 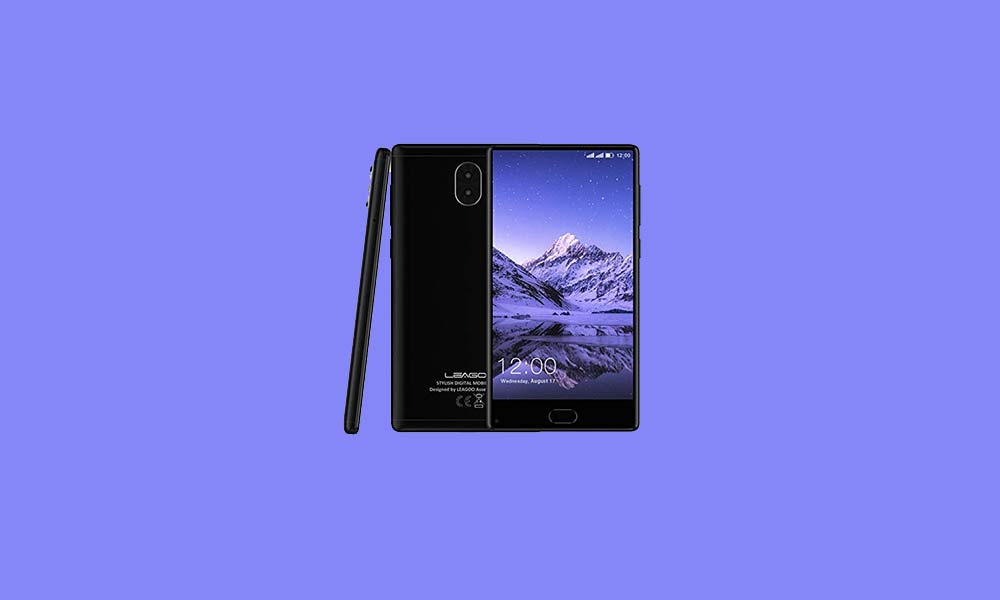 I hope this guide was useful to remove Google account verification on Leagoo KIICAA Mix. You can leave a comment if you have any queries or feedback to improve.

Leagoo KIICAA MIX features a 5.5-inch IPS display with a screen resolution of 1920 x 1080 Pixels. It is powered by MediaTek MT6750T 64-bit Processor coupled with 3GB of RAM. The phone packs 32GB internal memory with an expandable storage support of 256GB via microSD card. The camera on the Leagoo KIICAA MIX comes with a dual 13MP + 2MP rear camera with dual-LED dual-tone flash and 13MP front camera for selfies. It is backed by a Non-Removable 3,000 mAh Lithium-ion Battery. Leagoo KIICAA MIX also has a fingerprint sensor.