After updating Galaxy Note 5 and S6 Edge Plus, Verizon has started rolling a new firmware update for Verizon Galaxy S6 . The new update comes with build version NRD90M.G920VVRS4DQD1 which is based on Android 7.0 Nougat on Verizon Galaxy S6. The update has started rolled out for few users in US which comes with build number G920VVRS4DQD1 based on Android 7.0 Nougat. The new Stock Android Nougat weighs about 1.4GB which comes with all Android Nougat features and also comes with Samsung cloud storage and Samsung Pass.

That’s ALL! When you restart your Phone , You will have a whole new experience with the update of Verizon Galaxy S6 to G920VVRS4DQD1 update. Enjoy! We have Given the Full guide on How to Update Android Nougat on Verizon Galaxy S6 G920V. 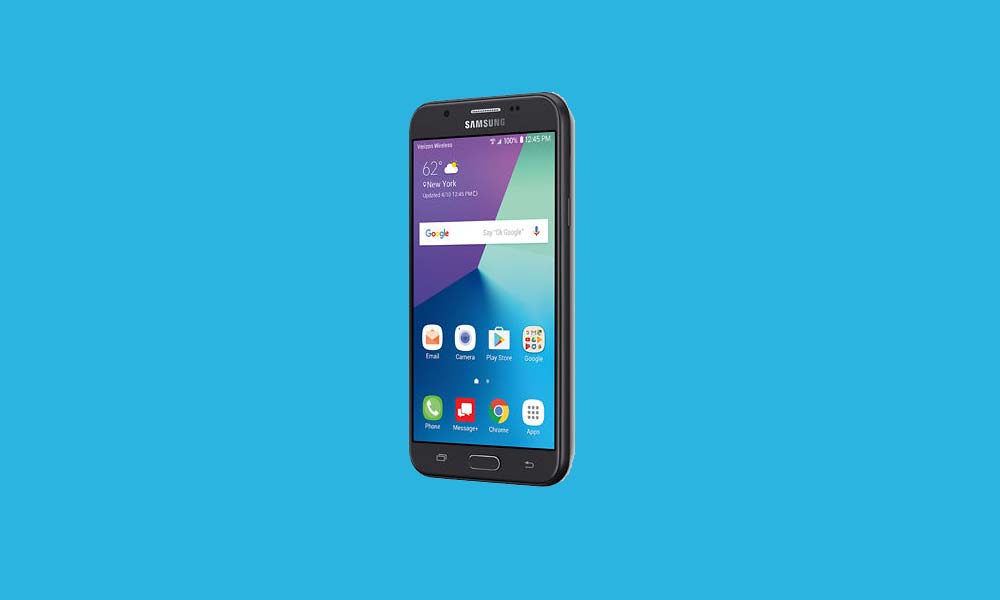 Advertisements Verizon never steps back in providing timely security patches for their device. Speaking of which, the Verizon…
Read More 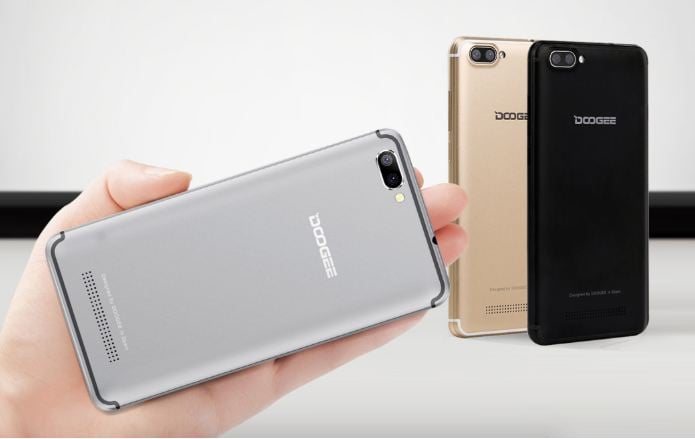 How To Install Official Nougat Firmware On Doogee X20

Advertisements If you ever wondered you can install Official Nougat Firmware on Doogee X20, then you are in the…
Read More 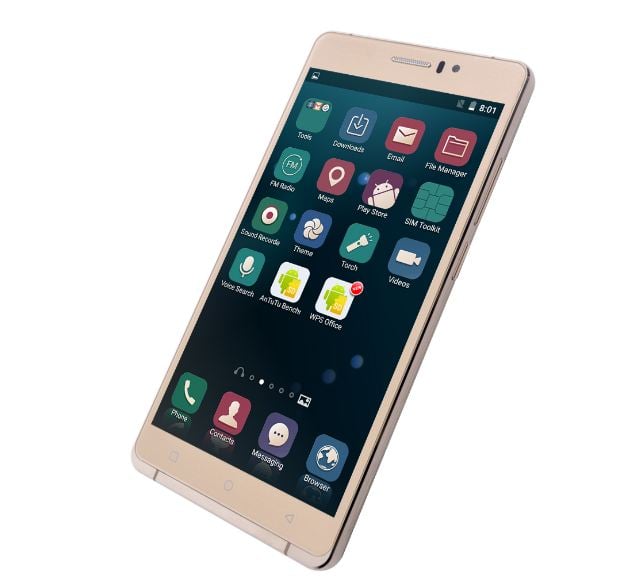 How To Install Official Stock ROM On X-BO M1 ZX