Updated on September 12, 2017: Added the download link to download and install G928AUCU4EQC6 Nougat Update On AT&T Galaxy S6 Edge Plus. 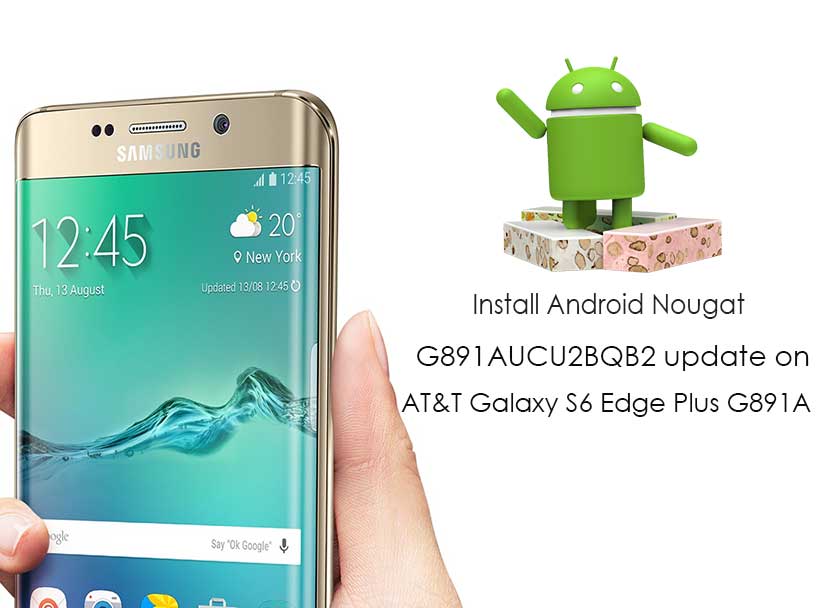