The Android Nougat update arrived for Europe Galaxy S6 Edge+ users with Latest March Security patch which has patched a whole host of vulnerabilities in Android. 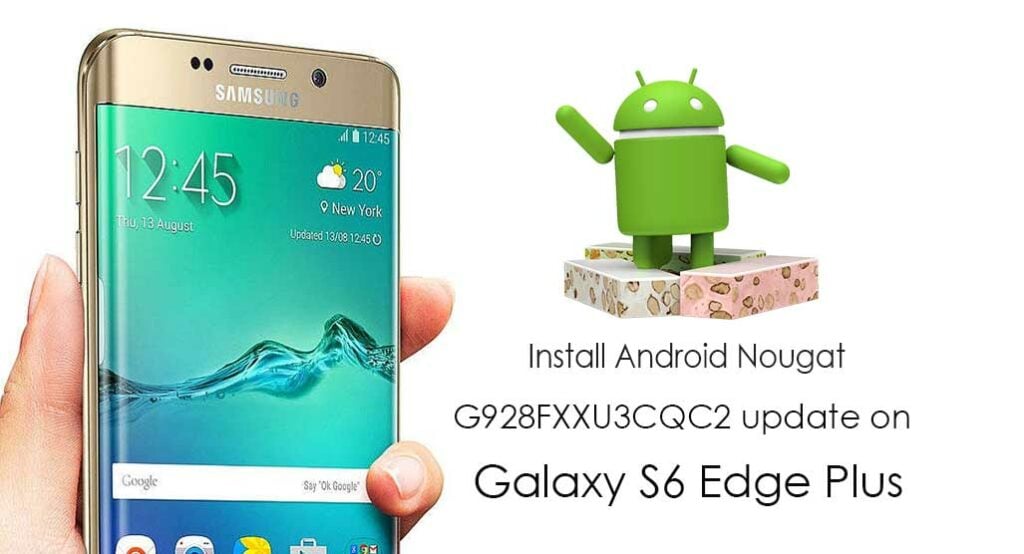 As we know this new update is one of the sweetest update from Google up till now with it’s latest features like Multi tasking, Split screen, Vulcan API, Notification redesign, Quick Reply etc. The latest update for Samsung Galaxy S6 Edge+ Europe will receive the latest build G928FXXU3CQC2 based on Android 7.0 Nougat. The new Stock Android Nougat comes with all Nougat features including the feature from Samsung’s own. Now you can enjoy Android 7.0 Nougat on Galaxy S6 Edge+ Europe .

If you have the update then press download and upgrade the OTA to Build G928FXXU3CQC2 based Android 7.0 Nougat. If you didn’t receive and you still want the update, then don’t worry. You can Update Samsung Galaxy S6 Edge+ G928F to Android Nougat manually by following the below steps. So read the steps carefully to Update Samsung Galaxy S6 Edge+ G928F to Nougat build G928FXXU3CQC2.

Steps For How To Install Stock G928FXXU3CQC2 Android Nougat on Galaxy S6 Edge Plus SM-G928F .

That’s ALL! When you restart your Phone , You will have a whole new experience with the update of Galaxy S6 Edge Plus SM-G928F to G928FXXU3CQC2 update. Enjoy! We have Given the Full guide on How to Update Android Nougat on Galaxy S6 Edge+ SM-G928F . 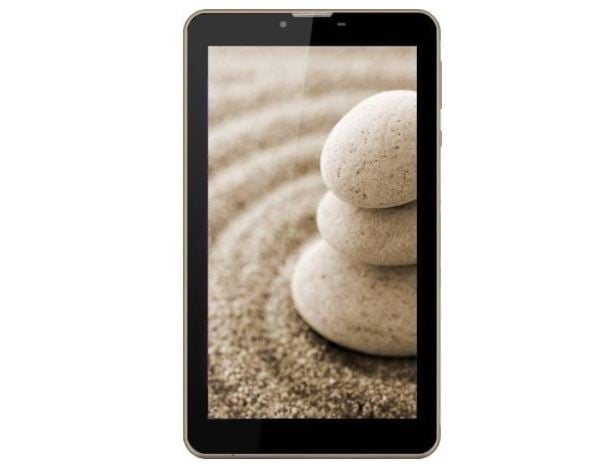 Advertisements Today I will guide you on How to Install Stock ROM on Swipe Strike 4G. Here are the…
Read More 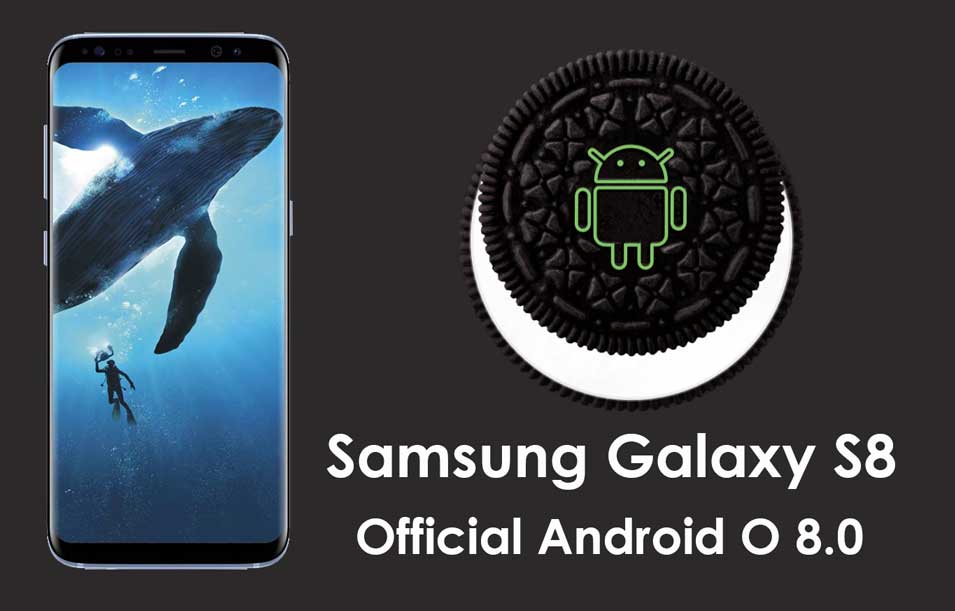 Advertisements After rolling the Android 8.0 Oreo beta program for selected users with Galaxy S8 and S8 Plus…
Read More 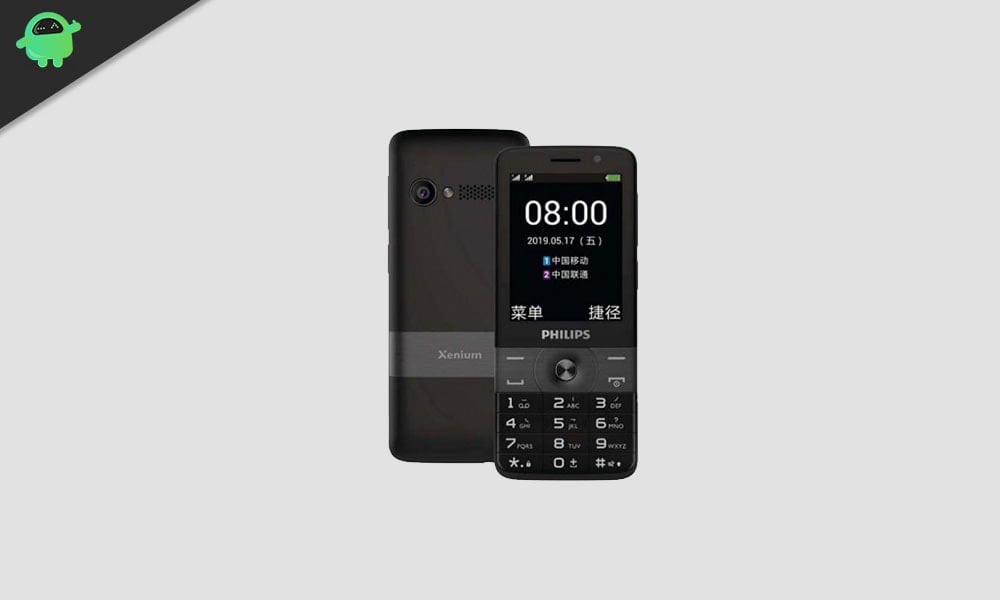 Advertisements Today we have the latest stock ROM flash file for the Philips E518 based on Android 8.1…
Read More