Samsung started seeding the March 2020 security patch to the Galaxy S7 and S7 Edge with build number G930FXXS8ETCA (S7) / G935FXXS8ETCA (S7 Edge) in the Middle East and African region. The update is still based on Android 9.0 Pie and brings no major changes except the bug fixes and improvements. If you already running the latest version of the Android 9.0 Pie iteration, then you will see a new update of the March 2020 Security Patch which bumps the software version G930FXXS8ETCA / G935FXXS8ETCA.

As we speak, the update is now live for users in Afghanistan, Saudi Arabia, Iran, Turkey, Libya, Iraq, Nigeria, Israel, Kenya, Tunisia, Egypt, Algeria, Turkey, UAE (United Arab Emirates), South Africa, and more other regions. It is rolling via OTA (Over the air) to users running a stable version. If you have not received then you may have to wait for the auto notification update which will receive on your Galaxy S7 / S7 Edge with build number G930FXXS8ETCA / G935FXXS8ETCA. You can always manually check for the OTA update by going into Settings on your Samsung Galaxy S7 / S7 Edge (SM-J415F). 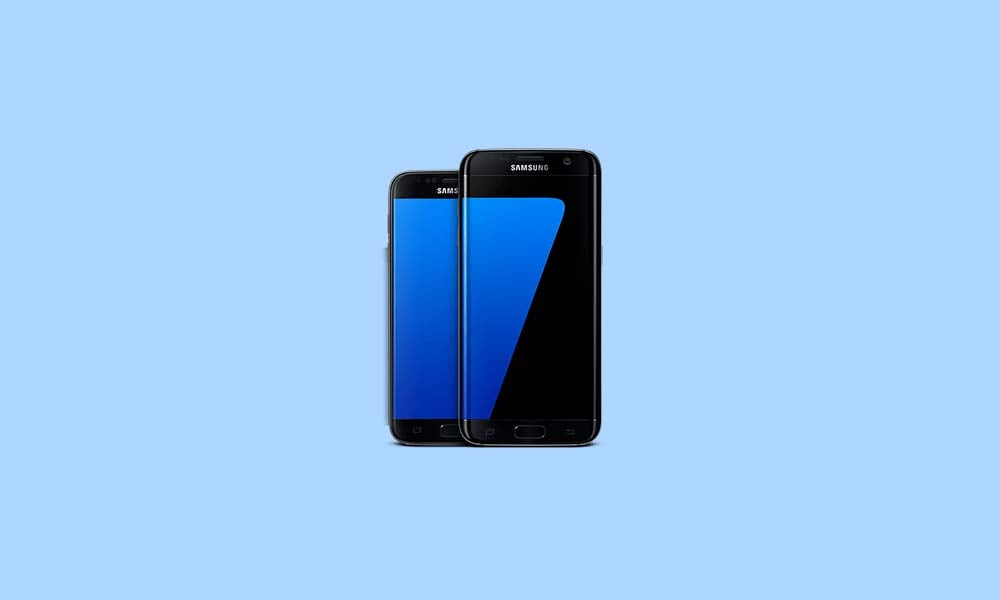 How to Check Software Update on your Galaxy S7 / S7 Edge?

To check whether you have received any OTA update with build number G930FXXS8ETCA / G935FXXS8ETCA, you can go into settings –> System > System Updates. If you have any update, then you will see a new screen with the software details. You can hit the download now button to confirm the update process.

If there is no update, then you can manually download and install the Samsung firmware on your Galaxy S7 / S7 Edge. Well, OTA rollout is a phase-wise manner, it may take a week or months to complete the update process. So patience is important.

In order to flash the firmware manually on your Samsung Galaxy S7 / S7 Edge device, then you need to download the ODIN flash tool, firmware file, and drivers.

So, make sure to download the March 2020 Security patch for your Galaxy S7 / S7 Edge model with build number G930FXXS8ETCA / G935FXXS8ETCA. We hope that this guide was helpful to you.