According to a recent report, Google’s latest OS Android 8.0 Oreo is still not reached to every smartphone users. Today Samsung started rolling another beta firmware of the latest major release for Samsung Galaxy S8 and S8 Plus, perhaps the last before the stable version. The update comes with build number G950FXXU1ZRA5 and G955FXXU1ZRA5 for both Galaxy S8 and S8+.

Earlier Samsung announced that this two device’s beta program will end on January 15. As we know Oreo is expected to be stable in a couple of weeks from that date, a bit ‘as happened last year with Galaxy S7 and Android 7.0 Nougat. The latest build, the ZRA5, brings a long series of minor bug fixes, fixes for some occasional system freezes and improvements to the Bluetooth connection, as well as security patches from January 2018. The update would be first delivered to the Indian version of Galaxy S8 and S8 Plus, but it should reach the other markets as soon as possible.

The updated OTA weighs around 613 MB which comes with software version G950FXXU1ZRA5 and G955FXXU1ZRA5  for Galaxy S8 and S8+.

In case if you have not received the update, then here we will guide on How to update manually on Samsung Galaxy S8 and S8+.

How to Update via OTA manually:

If you have the update, then hit the download button to start downloading the update on Galaxy S8 and S8+.

[su_note note_color=”#fffdc4″ text_color=”#000000″]To receive this update, you must be running beta firmware or you need to be signed to the beta program. If not, then you can simply wait for the official stable Oreo update on your phone.[/su_note]

Before proceeding to download, make sure your phone has enough battery backup with at least 50% battery. Also, check if you have enough storage to download and install the latest update on Galaxy S8/S8+ SM-G950F/G955F. We suggest you to choose a Wi-Fi or a 4G connection to download it. Also, don’t forget to take the data backup to avoid any problem in case things go wrong. After following the procedure mentioned above, you can now start upgrading to Stable Oreo Firmware for Galaxy S8/S8 Plus.

Here is the below stable Oreo firmware US Galaxy S8/S8+:

Once if you think that Android Oreo is not for you, then you can always downgrade your device to the old version. Here is the full guide on How To Downgrade Galaxy S8 and S8 Plus from Android 8.0 Oreo to Nougat. 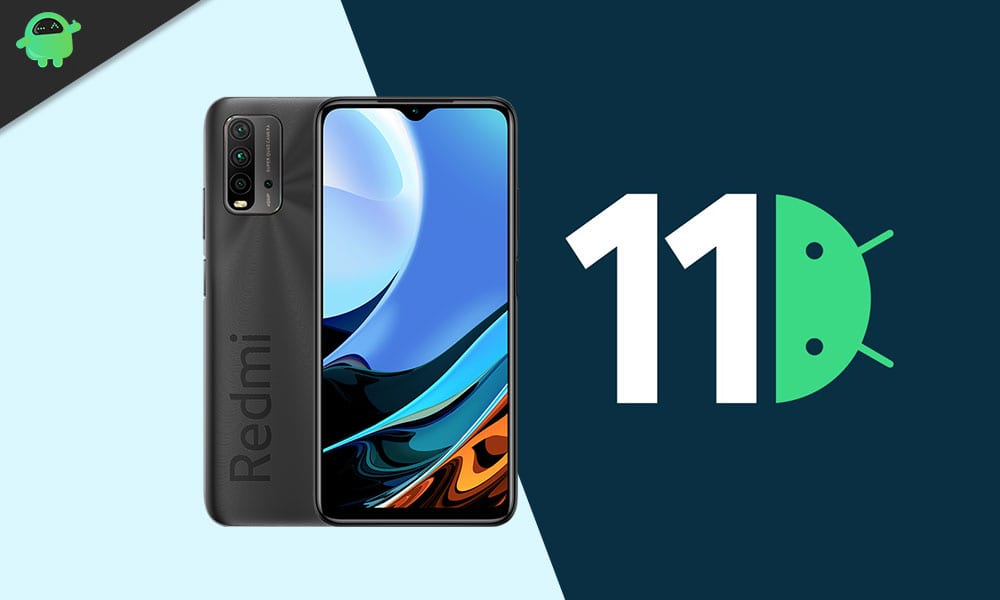 Advertisements There were rumors about a budget Redmi device coming in the first month of 2021, and we…
Read More 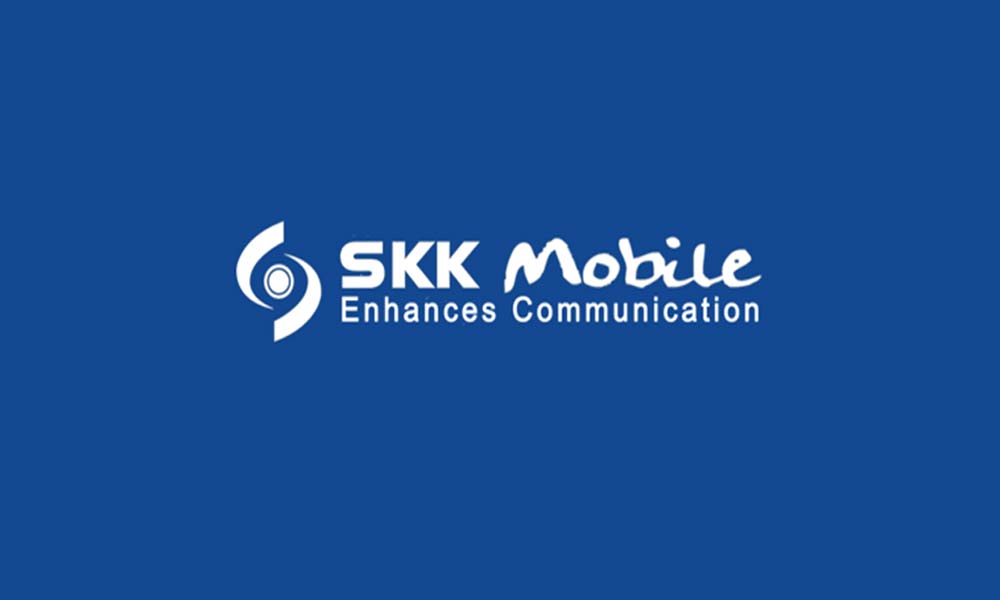 Advertisements Here we will guide on how to download and install Stock ROM on SKK Aura Saber. The…
Read More