Today AT&T has started rolling the latest June Security Patch update for AT&T Galaxy S8 and S8 Plus. The update has been started rolling with the latest software version G950USQS1AQF7. If you are running the Stock ROM without any root, then you may receive the update on your phone anytime soon. The update is sent via OTA (Over the air) to all AT&T Galaxy S8 in Phase wise manner.

Along with the June Security Patch update on AT&T Galaxy S8, the update also comes with other various bug fix and improvements. This new update is still running on Android 7.0 Nougat. Most of the OEM are already upgraded to Android 7.1.2 Nougat and Samsung is still stuck with the same version of Nougat firmware. In case if you have the update notification of the latest firmware G950USQS1AQF7 on AT&T Galaxy S8. The latest updated firmware sent via OTA carries almost 125MB, which shouldn’t take long for it to download. So make sure to Backup your device and connect to a stable WiFi connection. If not, then don’t worry, you can update to June Security Patch Update on AT&T Galaxy S8 SM- G950U by following the below step by step guide to flash latest June Security Nougat ROM on Galaxy S8 G950U.

This update is an incremental update with latest June Security Patch Update on AT&T Galaxy S8. So we recommend to update your device safe with June Security update which has patched a whole host of vulnerabilities in Android. 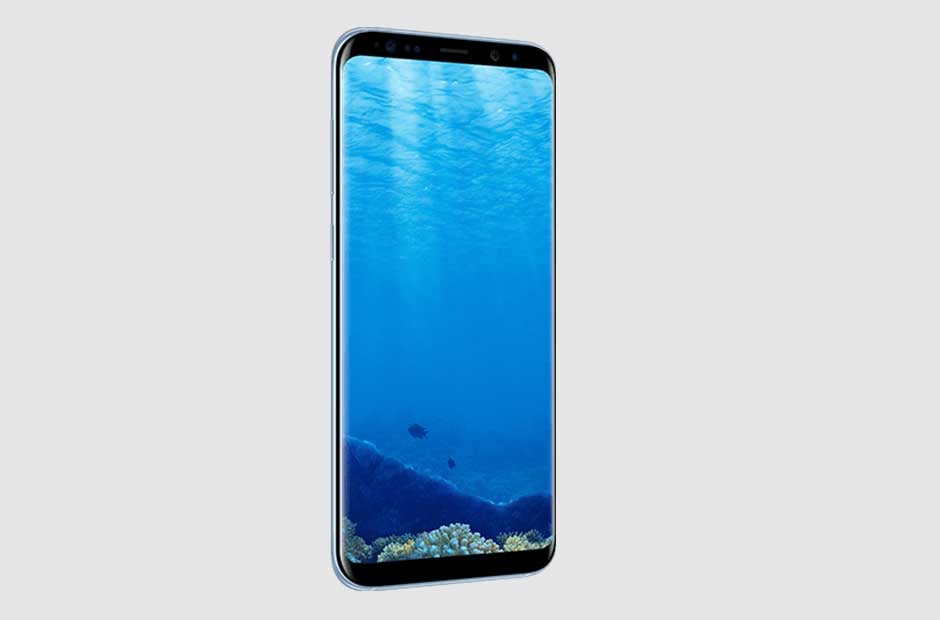 If you didn’t receive any notification about the new update on AT&T Galaxy S8, then you can either check for the update manually or you can follow our simple guide on How to flash Nougat G950USQS1AQF7 For Samsung Galaxy S8.

If you have the update then press download and upgrade the OTA to Android 7.0 Nougat. If you didn’t receive and you still want the update, then don’t worry. You can Update AT&T Galaxy S8 to June Security Patch based Nougat manually by following the below steps. So read the steps carefully to upgrade AT&T Galaxy S8 G950U to Nougat OTA update.

You can upgrade your phone to all latest firmware via Samsung Kies. Now install official Samsung Kies on your computer and start upgrading to latest June Security Patch update G950USQS1AQF7 on Galaxy S8 G950U.