Updated on December 07, 2020: Today Samsung rolled the One UI 3.0 update to Galaxy S20 users in Poland with the same version. Thanks to the Reddit user to report this.

Samsung has finally started rolling the stable Android 11 (One UI 3.0) for the Galaxy S20 (SM-G980F) in the European region with build number G980FXXU5CTKG. The company hasn’t made any official statement regarding this yet. However, you can grab this OTA update or you can manually install by following our guide.

As we speak, the update is now live in European countries and brings all the latest Android 11 and One UI 3.0 features to it. With these new features on the table, this update wrapped under December 2020 security patch for the device. 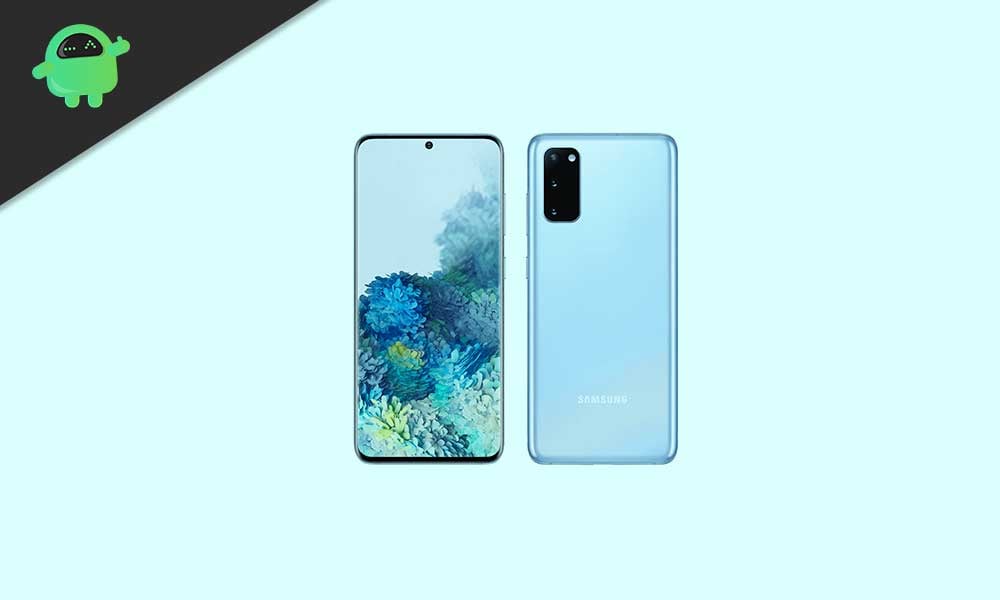 You will get this software update on your Galaxy S20 as an OTA (over the air). If you haven’t received it yet, then check for the OTA update manually by following this:

Settings > Software Update > Tap on Download and Install if you find the new build number G980FXXU5CTKG.

Before upgrading, make sure you have enough juice (battery backup) on your Galaxy S20 and connected to a good WiFi network. If there is no new update, then follow this guide to manually install the firmware on your Galaxy S20.

In order to flash the firmware manually on your Samsung Galaxy S20 device, then you need to download the ODIN flash tool, firmware file, and drivers.