Here we have shared all the Samsung Galaxy J2 Prime Combination ROM files with the supported model SM-G532F, SM-G532DS, SM-G532M, and more.

Alright, so it looks like that you are someone who is using a Samsung Galaxy J2 Prime as your primary Android Device. Or maybe you have purchased a new one recently or you might have bought a second hand Galaxy J2 Prime. Whatever the case might be, the thing is that you have performed a Factory Data Reset on your Galaxy J2 Prime. Why? Well, there can be a lot of reasons behind this. For instance, maybe you wanted to clear all the data, or you were facing some issues like lags and hangs.

Now, you are not able to use your Samsung Galaxy J2 Prime. This is because of the Factory Reset Protection lock. Whenever you pick your phone up in order to use it, you are welcomed with the following warning on the screen. “This device was reset, to continue to sign in with a google account that was previously synced on this device”. We understand that you might have forgotten your Account credentials and wanna bypass it. Don’t worry, you can do this easily using the Combination ROM for your Samsung Device. 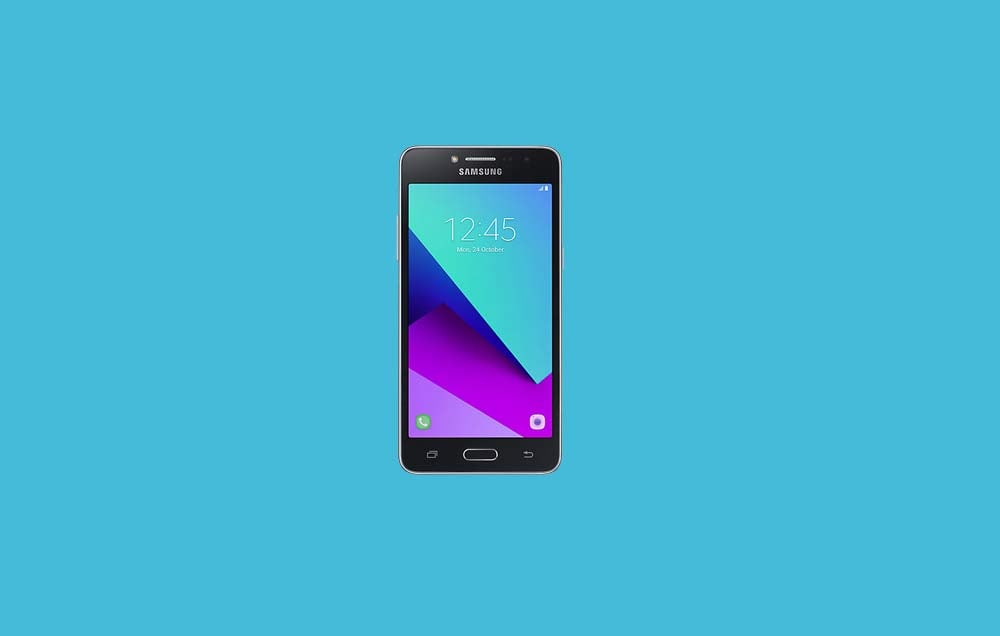 We all know about the Factory Data Reset and what it does. For those of you guys who don’t already know about it, it simply wipes all the user’s saved data and bring the device back to the factory settings. That’s the reason why it is known as ‘Factory’ Data Reset. FRP stands for the”Factory Reset Protection”. This was one of the security measures taken by Google for its Android Devices running on Android (after Android 5.1 Lollipop).

Now, in order to do an FRP Bypass on your Samsung Device, you will need the Combination ROM files for the device. But wait, before we get straight to How to Download and Install Combination ROM on Samsung Galaxy J2 Prime, we would like to clear some things:

Once you have the above prerequisites, remove FRP lock on Galaxy J2 Prime using ODIN: you can proceed with the instructions.

Once you have flashed the Combination ROM, now it’s time to flash the full Galaxy J2 Prime Stock ROM file using AP, CP, BL, and CSC in the ODIN tool. Here is the guide on how to flash the Samsung Stock ROM using ODIN downloader tool.

You can also take a look at our video guide to remove FRP lock on Galaxy J2 Prime.

Currently, Video Not yet produced

So that’s it, guys, this was our take on How to ByPass FRP lock using Galaxy J2 Prime Combination ROM files. We hope that you found this post useful. Just in case, if you have stuck somewhere between the steps or had any questions related to the topic. Then, feel free to leave them in the comments section down below.

Samsung Galaxy J2 Prime sports a 5.0 inches PLS TFT display with a screen resolution of 540 x 960 pixels. It is powered by 1.4 GHz Cortex-A53 Quad-core Mediatek MT6737T (28 nm). The device packs 8GB  internal storage and 1.5GB of RAM. There is 256GB expandable memory support. The camera on this device sports a single camera 8 MP with an aperture f/2.2 and a 5 MP shooter for selfies. The Samsung Galaxy J2 Prime runs Android 6.0 Marshmallow and backed by a Li-Ion 2600 mAh battery.