Here we have shared all the Samsung Galaxy J7 Crown Combination ROM files for model no SM-S767 and more.

Alright, so you might be someone who is currently using a Samsung Galaxy J7 Crown Smartphone. Now, it looks like that you have recently performed a Factory Data Reset on your device. You might wanna sell it or did a Reset because you were facing some issues on your device. Whatever the case might be, the thing is that you did a Factory Data Reset and now the device will ask you to verify the last used Gmail account and you forgot your email id and password. 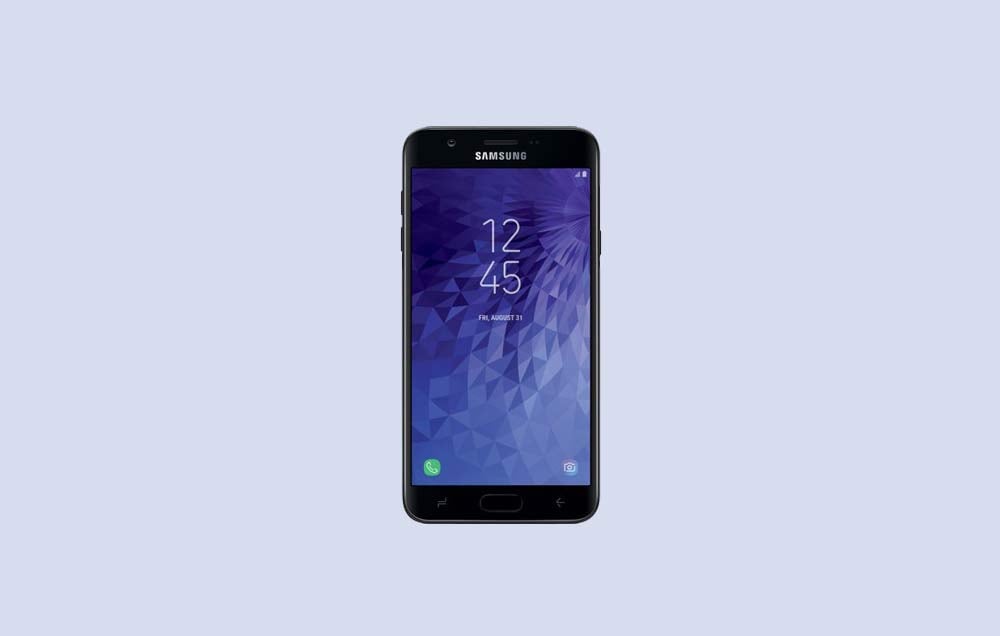 You can use this Combination ROM just in case you have troubles in bypassing Google Account or other problems or maybe you are just curious to take a look inside the ROM of this device. Before we get straight to How to Download and Install Combination ROM on Samsung Galaxy J7 Crown, we would like to clear some things up:

Once you have the above prerequisites, remove FRP lock on Galaxy J7 Crown using ODIN: you can proceed with the instructions.

Once you have flashed the Combination ROM, now it’s time to flash the full Galaxy J7 Crown Stock ROM file using AP, CP, BL, and CSC in the ODIN tool. Here is the guide on how to flash the Samsung Stock ROM using ODIN downloader tool.

You can also take a look at our video guide to remove FRP lock on Galaxy J7 Crown.

So that’s it guys, this was our take on How to ByPass FRP lock using Galaxy J7 Crown Combination ROM files. We hope that you found this post useful. Just in case, if you have stuck somewhere between the steps or had any questions related to the topic. Then, feel free to leave them in the comments section down below.